More and more countries are at risk of extreme drought, including Italy. Seawater desalination could be one of the solutions.

Desalination is spreading more and more around the world. Meanwhile, prices are falling. Technology faces two critical issues: energy consumption from fossil fuels and the environmental impacts of toxic brine. In Italy, a desalinator has been installed in Veneto, but the Salvamare law is holding back the development of technology.

Transforming seawater into drinking water. No, this is not a spell. But, given the severity of the drought that has been hitting northern Italy in recent months, the desalination (or desalination) could represent a small life jacket for those countries that are certainly not swimming in fresh waters. The technology is now consolidated and widespread in different parts of the world but, between implementation costs, energy consumption and the production of toxic brine, some question marks remain.

Reduction of soil fertility, damage to infrastructure and loss of fish crops. These are the devastating effects of the ascent of the saline wedge, now reached 30 kilometers from the Po river delta. The phenomenon occurs when the salt water of the sea manages to make its way into the inland aquifer due to a reduced flow of the river. To stop the drought emergency and the negative impacts of the saline wedge hitting the Polesine, a desalinator from Spain was installed in Taglio di Po (province of Rovigo). For a cost of about 150 thousand euros for two months’ rent, it has the capacity to desalinate 100 thousand liters per hour, guaranteeing drinking water for five thousand people in the areas of Cutting of the Po and Ariano in the Polesine.

The desalinator is part of the solutions announced during a press conference by the Acquevenete water manager, the mayors of the Polesani municipalities, the Prefecture, the Arpav, the Ulss 5, the Council of the basin and the Province. In addition, some municipalities of the Lower Polesine have issued aorder for a rational, prudent and sustainable use of water. The provision prohibits the use of drinking water for the domestic washing of cars and vehicles, courtyards and squares, the filling of garden tubs and ornamental fountains.

Desalination in the world: a growing trend

Desalination is based on a process called reverse osmosis, thanks to which water is forced through polymer membranes that allow its molecules to pass by blocking salts and other inorganic impurities. With almost 16 thousand plants active or under construction, desalination is used in 183 countries; almost half of the total capacity is installed in the Middle East. In Europe above all the Mediterranean countries are interested in technology which, in fact, has experienced a notable development especially in Spain (approximately 765 systems were installed by 2021). Among these, also large installations serving important urban areas, as in the case of Barcelona which, thanks to a hybrid system made up of two water purifiers and two desalinators, is able to guarantee drinking water to 5 million inhabitants and more than 8 million tourists a year.

Bahamas, Maldives and Malta are some of the countries that meet their entire water needs through the desalination process. L’Saudi Arabia (34 million inhabitants) gets about 50 percent of its drinking water from it, while Israel owns one of the largest plants in Sorek, capable of producing 627 thousand cubic meters of desalinated water per day.

How much does desalinated water cost

A paper by Althesys and Acciona entitled Desalination, a response to the water crisis predicts that, thanks to the improvement of processes and the development of materials, there will be a further decrease in prices of desalinated water. Between investment, management and electricity, in 2019 they dropped below $ 3 per cubic meter for the first time. 2020 saw a new all-time high, with the price standing at $ 1.5 per cubic meter. “From an energy point of view, desalination can offer strong synergies with renewables – reads the paper -. The arid areas, where desalinators are most used, are also those with the greatest solar radiation and therefore more suitable for photovoltaics. The combination of desalination plants, solar, wind and thermoelectric generation makes it possible to limit emissions, reduce energy costs and their volatility linked to fossil fuels “.

Fossil energy and brine are the critical issues

The best known problem is the significant amount of fossil fuels they are often used for power the desalination plants. This is a very energy-intensive process: on average a plant requires on average 10 to 13 kilowatt hours of energy for every thousand gallons processed (3,700 liters). The economic and environmental costs of a fossil-based process have prompted researchers to seek alternatives, including the development of more efficient seals and desalination units that can be powered by solar energy.

Among the most promising innovations is a desalination technology a autonomous solar energy which does not require batteries. The plants of the French company Mascara are active in several areas suffering from water shortages, including Abu Dhabi and Bora Bora, in French Polynesia.

However, according to a study published in the journal Science of the total environment, the greatest criticality comes at the end of the process, when the brine (waste) is returned to the ocean. In most cases, about 1.5 liters of chlorine and copper polluted liquid are created for every liter of drinking water produced. These wastewater, if not properly diluted, can form a dense plume of toxic brine that can damage marine ecosystems, and as the water temperature rises, it creates the dead zoneareas where very few marine animals can live.

However, the last decade has seen growing academic interest in recovering the minerals contained in brine. While it is possible to extract them, the high cost of such a circular approach has so far limited its scalability.

The project failed in California

As California is facing its third consecutive year of extreme drought, amid rationing and water shortages, it was recently rejected the project for a desalination plant worth 1.37 billion euros. Poseidon Water, the company behind the investment, said it could pump up to 100 million gallons of ocean water per day making it drinkable (378 million liters). This did not convince environmentalists and Huntington Beach citizens who opposed, worried about the possible damage to the marine ecosystem and the total cost that, in the end, would fall on the taxpayers.

The Italian stalemate and the role of the Salvamare law

These days the Italian government is committed to intervening on the severe drought that is affecting the Peninsula, focusing mainly on measures to save and improve the efficiency of water infrastructures. But desalination does not seem to be among the options. As pointed out in the paper by Althesys and Acciona, in the recent reads Salvamare not only is it not promoted, but it even seems penalized by a worsening of the authorization process.

“Desalination – explains Alessandro Marangoni, Chief executive officer of Althesys – today constitutes a real and quickly feasible response to the water emergency. It is an industrially mature, economically competitive and sustainable technology thanks to research and complementarity with renewable energies. An unfavorable legislative and socio-political framework is holding it back ”. The cost in fact, desalinated water is around 2-3 euros per cubic meter, while the price of a cubic meter of water transported by ship is around much higher levels, around 13-14 euros. Many islandsespecially in Sicily, Tuscany and Lazio, have already begun to equip themselves with desalination plants.

Almost everyone agrees that desalination can play a leading role in the fight against drought. However, if the process is not powered by clean energy and managed in a circular way also in the production of waste, the technology risks not convincing even the citizens, as happened in California. 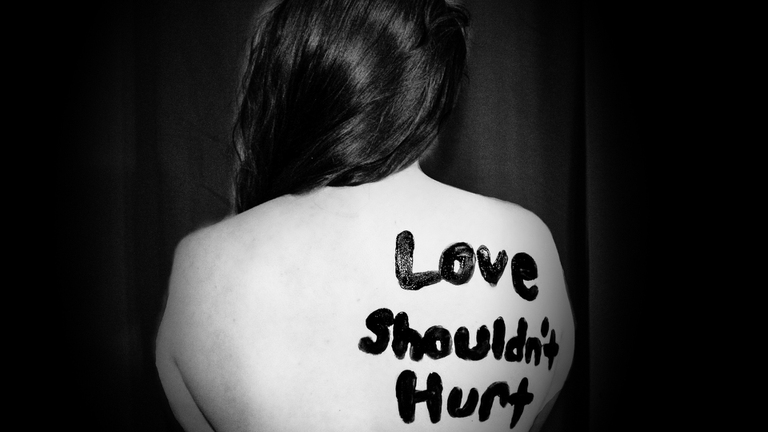