Four banks in the Chinese province of Henan freeze thousands of accounts in April. The customers are up in arms and want to vent their anger in front of the company headquarters. But suddenly the Corona app of many bank customers jumps to red – and they are also denied access to buses and trains.

In central China, the authorities have allegedly used the widespread Corona apps to suppress protests. As reported by state media, many disgruntled bank customers whose accounts had been frozen recently wanted to travel to the capital of Henan province. But when they arrived in Zhengzhou, the health code on their cell phones suddenly turned red. Internet users then accused the Chinese authorities of “abuse of power”.

China has been pursuing a strict “zero Covid strategy” since the beginning of the corona pandemic. To gain access to public places and transportation, people all over China have to scan QR codes with their smartphones. Access is only granted if the app shows the correct color code. People with a red code – either because they are infected themselves or have had contact with an infected person – are not allowed to move freely.

In mid-April, four banks in Henan froze the accounts of thousands of customers. Disgruntled bank customers who could no longer withdraw money then tried to travel to Zhengzhou to go to their bank in person – the authorities apparently feared larger protests.

“Uncontrolled power is too scary”

According to state media reports, a bank customer suddenly had a red code in his Corona app when he arrived in the city, even though he had a negative PCR test result. Another bank customer had a red code even though he hadn’t left the house before. As the state-run “Global Times” reported, red codes suddenly became green again for other affected people when they left Zhengzhou again.

Critical comments accumulated in the Chinese online networks. “I shivered down my spine. Uncontrolled power is too scary,” wrote a user on the Chinese Twitter counterpart Weibo. “This is clearly abuse of power,” wrote another Weibo user.

The “Global Times” also expressed sharp criticism in a comment. The actions in Henan violated “not only social morality, but possibly also the law,” wrote former editor and well-known commentator Hu Xijin. He spoke of a “violation of pandemic prevention laws” that “undermines people’s support for the fight against the virus”.

The health authorities in Zhengzhou told the AFP news agency that the incidents were “under investigation”. The Global Times quoted the Henan authorities as saying that a database error could be behind the problems with the Corona apps.

China’s corona apps are not criticized for the first time. Civil rights activists have long accused the authorities of using the system to prevent protests and restrict rights. Several opposition figures said their health codes suddenly turned red as they attempted to travel to major cities to attend trials or make representations to authorities.

Basic Excel formulas that we should know for their enormous use

Sun Aug 28 , 2022
Microsoft Excel is one of the programs that we most commonly find on most user computers. Belongs to the Microsoft Office Suiteand its mode of operation focuses on working with spreadsheets and numerical data. All of this can be extremely useful both in domestic and more professional environments. This allows […] 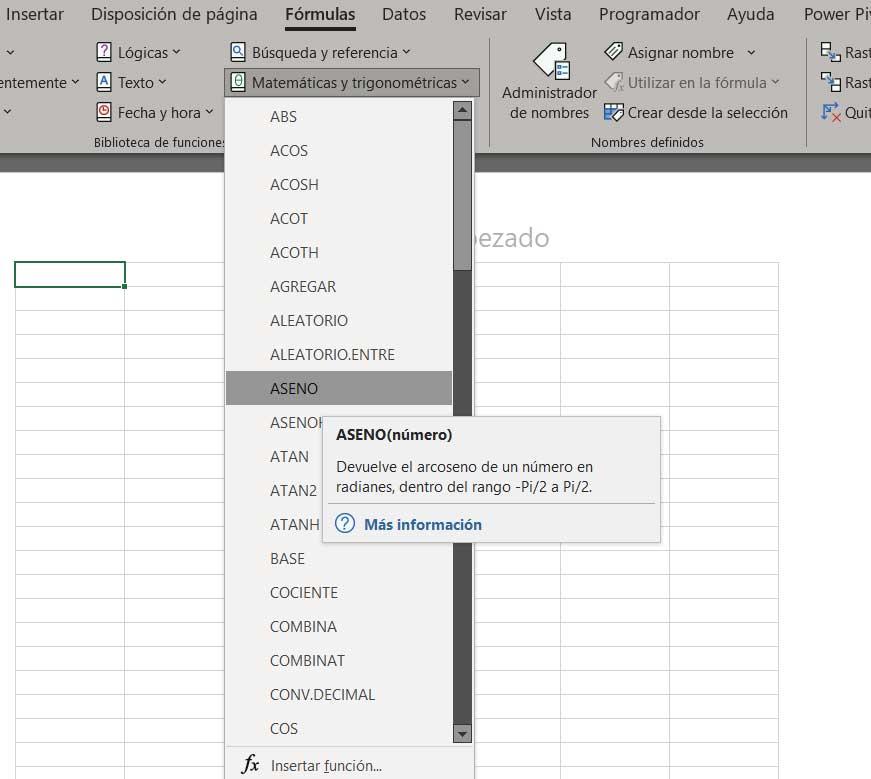