When many people think of video games, they think of shooters and other traditional games. Yet if you can think of it, odds are there’s a video game that can match it. This means that no matter what sort of mood you’re in, you can find a video game genre well-suited for that moment.

But what are the different types of video games?

Keep reading for a breakdown of some of the different video game genres you have to choose from.

Are you looking for something that requires relatively low thinking? Do you need to shut your brain off for a few hours? If you do, consider choosing a simple first-person shooter, or FPS.

The Quake and Doom series are two examples of games that give you an adrenaline boost. Although they’re great games, they don’t require your brain to use much processing power. After a long day at work or school, playing one of these can help you unwind and forget things for a while.

You can also check out the Call of Duty and Star Wars: Battlefront games. Both series feature gorgeous graphics, amazing sound design, and fun weapons.

Keep in mind that many FPS games do require thinking. Online games such as Overwatch and Team Fortress 2 require you to play different classes and work as a team. If you want the thrill of an FPS but still want to strategize, try playing one of these games.

Games That Transport You to Another World

If you’re an imaginative person, reading and watching movies can be very fulfilling, as it allows you to dive into other worlds. Role-playing games, or RPGs, let you do the same thing.

The Mass Effect series allows you to control a space commander hundreds of years in the future. You’ll explore new worlds, meet characters, fall in love, and defend Earth from an alien invasion. No Man’s Sky is another sci-fi game where you pilot a spaceship across a limitless galaxy.

If you’re a fan of post-apocalyptic things, check out the Fallout series. Set hundreds of years in the future, the world is recovering from nuclear armageddon. You’ll encounter raiders, mutants, and explore a nuclear wasteland.

Thanks to new developments in VR, you’re now able to immerse yourself like never before. Games such as Half-Life: Alyx allow you to put yourself in another world (and at some points, other dimensions).

Have you ever played the board game, Risk? That class game has inspired countless video game interpretations.

If you’re a history buff, check out Europa Universalis IV. Starting in the mid-1400s, the game spans hundreds of years. You can play as any country across the world, from native civilizations in the Americas to the colonial powers of Europe. Conquer lands, form alliances, and build an empire.

The Civilization series is similar and lets you control a country from ancient times to the far future.

The Total War series is similar, but places more focus on combat. Aside from ruling a country on a campaign map, you’re also able to control thousands of soldiers on the battlefield. Form a Spartan phalanx, order a Polish cavalry charge, and lead your troops to victory.

For one reason or another, many people enjoy being scared. Watching a scary movie can be terrifying enough, but can you imagine being a part of that movie? That’s where scary video games come in.

If you want to be scared, what you hear is as important as what you see. That’s why games such as Alien: Isolation are so terrifying. When you’re crawling around an empty space station that has an alien stalking you, every noise makes you jump. Another great sci-fi horror game series is Dead Space.

If you’re a fan of supernatural horror, there are plenty of games that can cater to you. In Outlast, you play the role of a reporter who explores a (seemingly) abandoned asylum. What begins as a job ends up being a fight for survival.

The Resident Evil series is another set of games that’ll keep you on the edge of your seat, taking deep breaths to calm down before opening the door in front of you. Play in the dark with headphones for full effect!

Games That Let You Control Everything

Sometimes, things go wrong in life. Instead of crying about it, why not make a world where everything is as you want it to be?

The Sims is a simulation game series that has been around for more than 20 years. The main series now features four iterations, although most people prefer the 2nd or 3rd game.

In The Sims, you create people by choosing how they look and act. You then move them into a world that you design. Build their houses, neighborhoods, and worlds they live in. Give them their dream jobs, help them fall in love, and give them a happily ever after.

But if you’re feeling evil, you can also choose to ruin their lives. Make them clumsy and stupid, have them get fired from their jobs, and call down aliens to abduct them. You can even kill them in some different crazy ways.

What genre do you think has the best video games? Tell us in a comment!

For more guides and tips, check out some of our other blog posts.

Sun Sep 6 , 2020
The bedroom is one place where you spend most of the time. However, when decorating the house we tend to neglect them the most. Although bedrooms remain out of sight of your guest, they deserve as much attention as any other part of your house and it starts with having […] 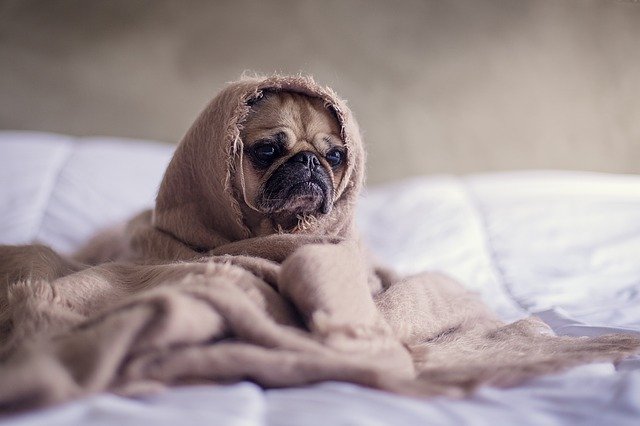