The president of Ufec, Gerard Esteva, assumes the presidency of the Confederation of Unions of Autonomous State Sports Federations (Cufade), in a new stage that he has defined as “union and consensus”.

(12-4-2022). Ufec assumes the presidency of Cufade, with the aim of initiating an action plan for the economic recovery of regional sport. The objective is to obtain fair financing and unify the criteria and models between communities.

The Union of Sports Federations of Catalonia (UFEC) has assumed the presidency of the Confederation of Unions of Autonomous State Sports Federations (Cufade). In this way, a stage of consensus begins with an action plan that is committed to the recognition of grassroots sport as an interlocutor and with the aspiration of being a space for help and support for the sector.

Gerard Esteva, current president of the UFEC, is at the forefront of this project with the aim of highlighting the importance of unity and being the engine of change in the sports sector to continue promoting the most humble field of sport that they do every day possible the athletes, families, clubs, professionals and volunteers of the federations of the whole territory. Likewise, the entity works to obtain fair financing for the sector.

Isabel Pérez Espinosa, general secretary of the Union of Sports Federations of Catalonia (UFEC), explains that “the health crisis has given us the opportunity to cooperate together to defend the sector and overcome obstacles effectively. Now, this union will allow us to continue with our strategic line to achieve the recovery of grassroots sport, which was severely punished during the months of restrictions”.

The next step for Cufade is to hold a great grassroots sport congress for the entire state and work on proposals for regulatory solutions to unify criteria and models of success.

Daguerreotype and Calotype: the Beginnings of Photography

Wed Apr 13 , 2022
Photography has somewhat controversial beginnings that not everyone knows. Today I would like to talk to you about daguerreotype and of calotypeand the curiosities behind the invention of photography. Although for you to understand these beginnings, I would first like to define both procedures for you. What is a daguerreotype? […] 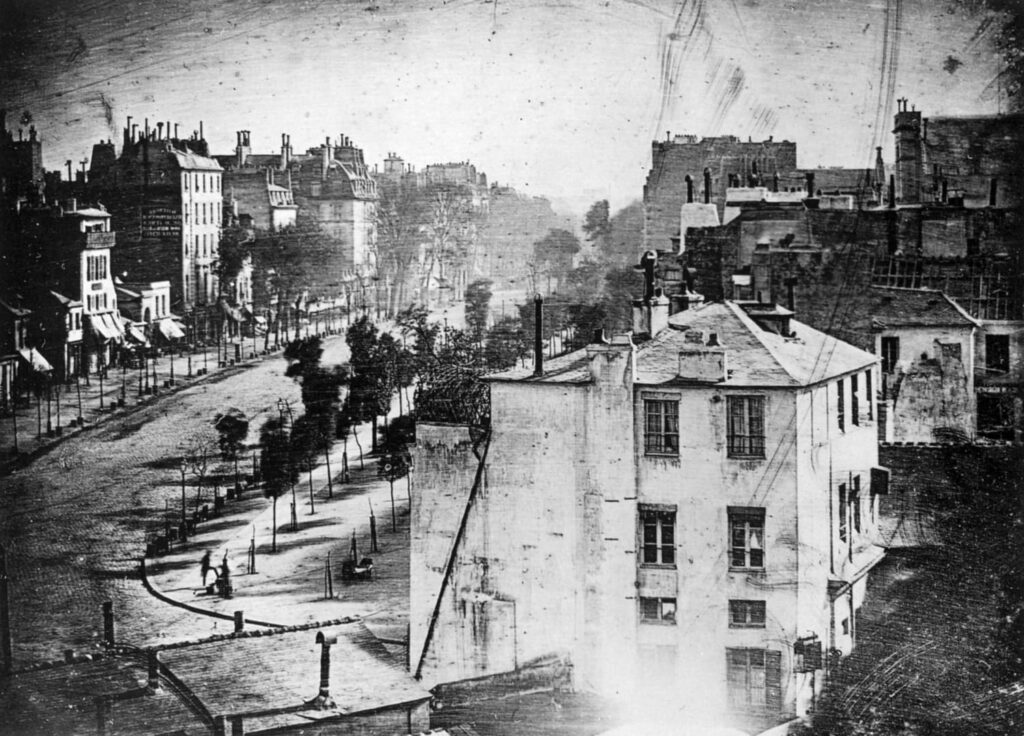