The Second Environmental Court rejected the claim that questioned the validity of the RCA of the Bullileo Reservoir Hydroelectric Power Plant project.

Santiago de Chile.– The Second Environmental Court, unanimously by its ministers, rejected the claim filed against the executive director of the Environmental Assessment Service (SEA), who decided to consider the execution of the “Bullileo Reservoir Hydroelectric Power Plant” project, located in the Region of the Maule.

“That, based on what is stated in the preceding considerations, this Court concludes that the decision of the SEA to consider as accredited the start of the execution of the Bullileo Reservoir Hydroelectric Power Plant project, through Exempt Resolution No. 449/2019, as well as the decision of reject the request for invalidation in its respect through the resolution claimed, are duly substantiated. The foregoing, because the information provided by the owner of the project at his request, dated September 24, 2018, effectively accounts for the systematic, uninterrupted and permanent steps that allow verifying the start of execution of his project ” , affirms the sentence.

The Court was made up of Ministers Alejandro Ruiz, President, Cristián Delpiano and Cristian López. The sentence was drafted by Minister Delpiano.

The claim was filed by Allibera Solar Consultores Ltda., after the executive director of the SEA rejected the request to invalidate the resolution (Res. Ex. No. 449/2019) that had accredited the start of execution of the aforementioned electricity project.

In relation to the formal defects detected in the analysis of the claim, associated with the decisions of the SEA to deny the status of interested party to Allibera Solar Consultores Ltda. to request the invalidation of resolution No. 449/2019 and not to decree ex officio the extension of the 2-year term to resolve the request for invalidation, the Court concluded that although the SEA incurred in defects, these cannot be considered essential since, after all, it adequately resolved the merits of the request for invalidation presented by Allibera Solar .

The project consists of a run-of-the-river plant located on the Bullileo River (a tributary of the Longaví River), immediately downstream of the reservoir of the same name, and includes the construction of a hydroelectric plant with an installed capacity of 8.0 MW with a flow of design of 10.0 cubic meters per second and with a net fall of 93.1 meters, which produces an average annual generation of approximately 31.1 GWh.

– June 17, 2021, Allibera Solar Consultores filed a claim against the aforementioned resolution in the Second Environmental Court, which was admitted for processing with role R-293-2021.

– October 20, 2021, the Court had Bullileo SpA, owner of the project, as the third party intervener of the SEA.

– May 17, 2002, the Court held the hearing, alleging the attorneys Carolina Matthei, representing the claimant, Allibera Solar Consultores Ltda., and Izaskun Linazasoro, for the defendant, SEA, and the attorney Sebastián Abogabir, for the third party intervener of the SEA, Bullileo SpA.

How to Buy Shares in the UK With eToro

Sun Jul 31 , 2022
If you have never thought about investing in the stock market, the process of buying shares in the UK may be a little intimidating. However, with a few simple steps, you can be on your way to owning shares in no time. In this article, you’ll learn about how to […] 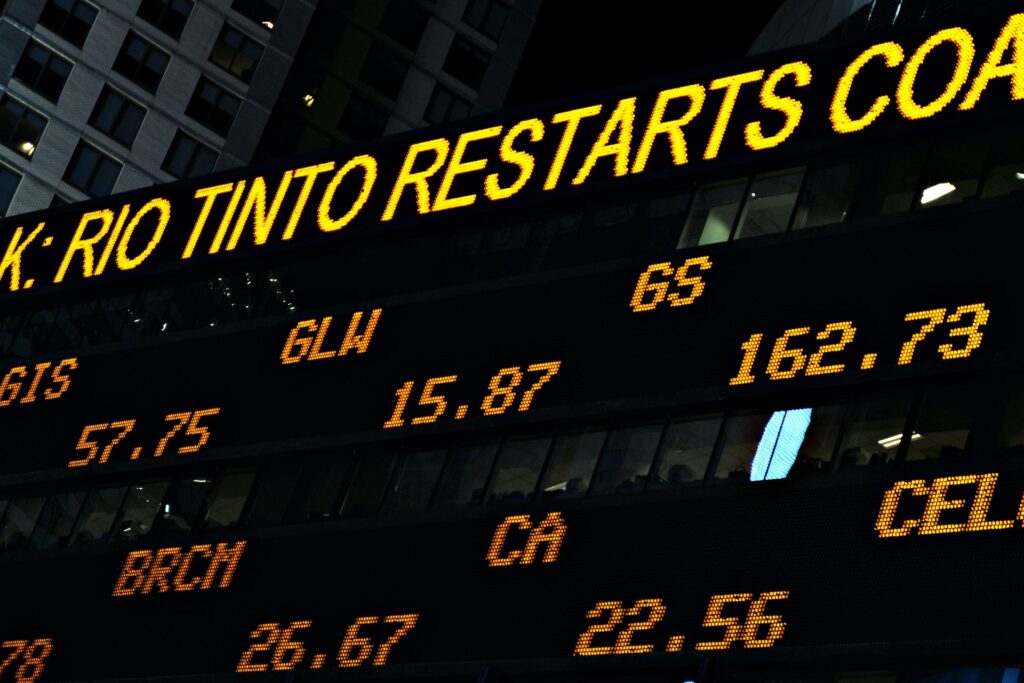