Three out of four respondents worldwide see technological progress as the key to fighting climate change. This is what emerged from the Bosch Tech Compass survey presented at Ces 2022.

Human beings generally respond with distrust to change. Changing people’s habits, even when the novelty brings obvious advantages, tends to generate annoyance. This does not mean that progress is always and only seen as something adverse, quite the contrary. According to the survey results Bosch Tech Compass presented at Ces 2022in fact, 72 per cent of people – living in the UK, the US, India, China and Germany – believe that technology is making the world a better place.

Previewed at Ces 2022the event dedicated to technology that has just ended in Las Vegas, and created with the aim of probing the opinion of people on technological progress in the globalized world, from the survey Bosch Tech Compasscreated in collaboration with Society for Innovative Market Research Ltd (GIM), interesting data has emerged. While nearly three quarters of respondents say they are optimistic about hi-tech, there are still huge regional differences.

83 percent of Chinese and 77 percent of Indians believe that technology is already being used enough to tackle the major problems of our time. Less than half of people express the same belief in Western countries: 47 per cent in the United States, 37 per cent in the UK and 29 per cent in Germany. The reason for these great differences? Difficult to say. Certainly, what unites the US, UK and Germany is the fact that technological progress and widespread economic well-being came first: perhaps, therefore, certain dynamics of technical and technological innovation create fewer expectations. 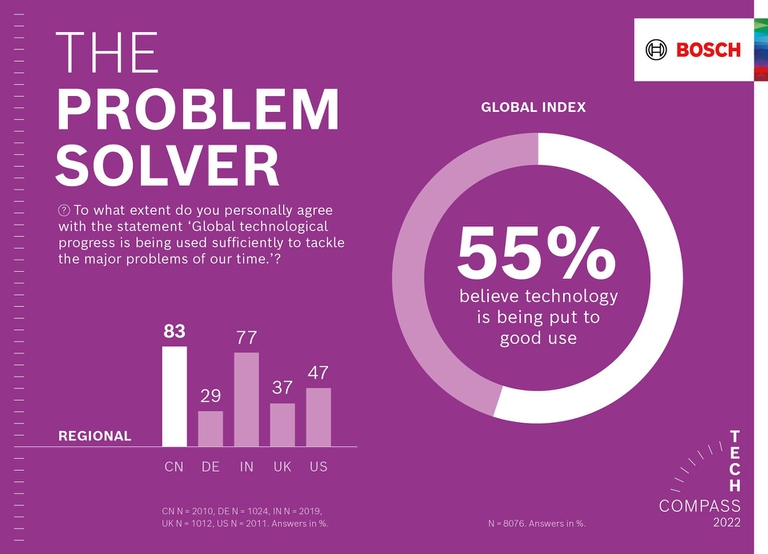 On one point, however, there is almost unanimous agreement (83 per cent): technology should be more focused on addressing the main challenges of our time, rather than aiming at satisfying individual needs. Fewer superfluous objects made with 3D printers, in short, more solutions to combat the climate change.
With regard to the latter point, Stephen Harting, CEO of Bosch, commented: “Bosch Tech Compass makes us understand that people want technology that addresses the problems of our time. Technology should support us, make life easier in general, and make the world a better place. This is why we at Bosch are committed to technology for life, serving people ”.

Technology for the environment or artificial intelligence?

Germany, the United Kingdom and the United States on the one hand, China and India on the other, also and above all as regards the evaluation of individual technologies and the relative results. In fact, in the first three countries there is a strong conviction thatclimate engineeringthe biotechnology and thehydrogen are bringing significant benefits to society. In China and India, on the other hand, the greatest hopes are placed in intelligent and connected technologies such as artificial intelligence and 5G, the latter, curiously, perceived by Americans and Europeans as the greatest technological threat.

Hartung again: “Building trust in digital technology will be key to resolving these concerns and will also have a direct impact on consumer behavior.” It is no coincidence that Bosch has already presented his Code of ethics on artificial intelligence which, as Hartung argues, “is contributing to the important public debate on AI and the trust that is nurtured in it.” A fundamental step, the latter, in consideration of the fact that, according to the survey, four out of five people, this time around the world, believe that in the future the success of a company will depend on its ability to create a relationship of trust. digital with its customers. 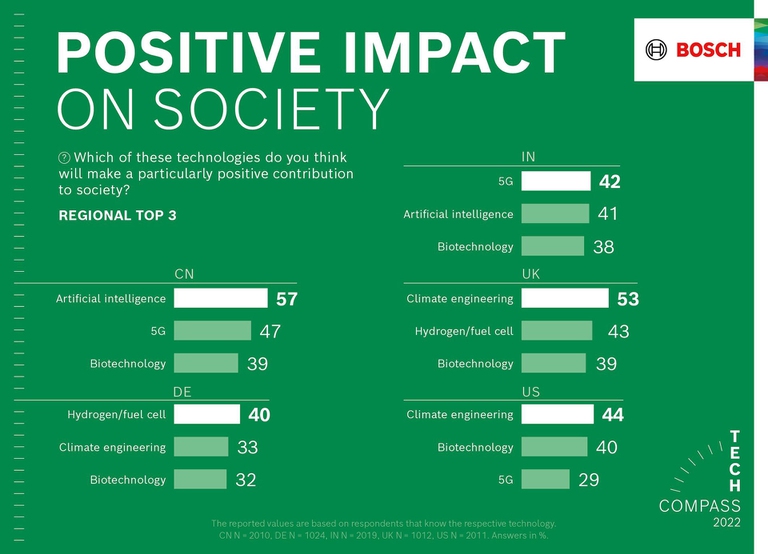 If what has emerged so far is a desire for strong change, even within important regional differences, when instead we talk about mobility people seem less inclined to the new. When asked about how they would prefer to move in the futureregardless of technical feasibility, the good “old” car with human control wins by posting, winning the 56 percent preferences. Followed by the plane (40 percent) and the train (32 percent). The teleportation? 39 percent of the German respondents chose it, 34 percent of the Chinese, 27 percent of the British, 20 percent of the Americans and 10 percent of the Indians. 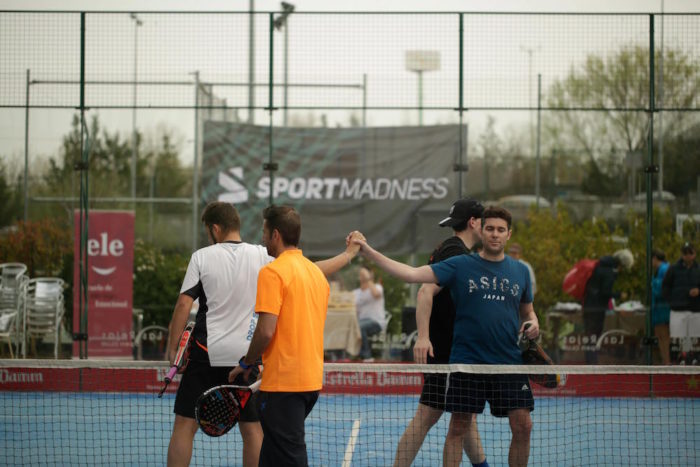