Calzados Boreal has its headquarters in the Alicante town of Villena.

Calzados Boreal, a company that since 1975 stands out for its footwear for sports such as climbing, hiking and mountaineering, reached a turnover of 4.68 million euros in 2021, according to the commercial register. The figure, the highest in the last four years, represented an increase of 27%, in relation to the turnover obtained in 2020.

Likewise, those 4.68 million euros drawn in 2021 meant resuming the upward path of its sales trajectory, after in 2020 it suffered a 15% involution in its results compared to the previous year.

The sales obtained in 2021 also meant that Calzados Boreal concluded the year with profits. As stated in the commercial register, these amounted, after taxes, to 27,095 euros. The previous year registered losses. 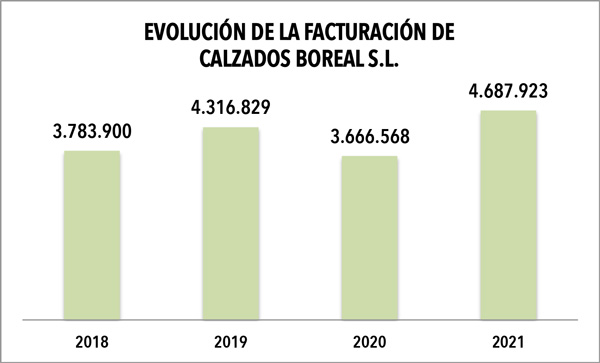 The figures are in euros. SOURCE: Prepared by CMDsport based on information extracted from the Mercantile Registry.

British BC delays monetary decision to September 22 after Elizabeth's death

Fri Sep 9 , 2022
The Bank of England (BoE) decided to postpone the monetary policy decision that would take place next Thursday, 15th, to September 22nd, in respect of the mourning for the death of Queen Elizabeth. The monarch died on Thursday at the age of 96. “In light of the period of national […] 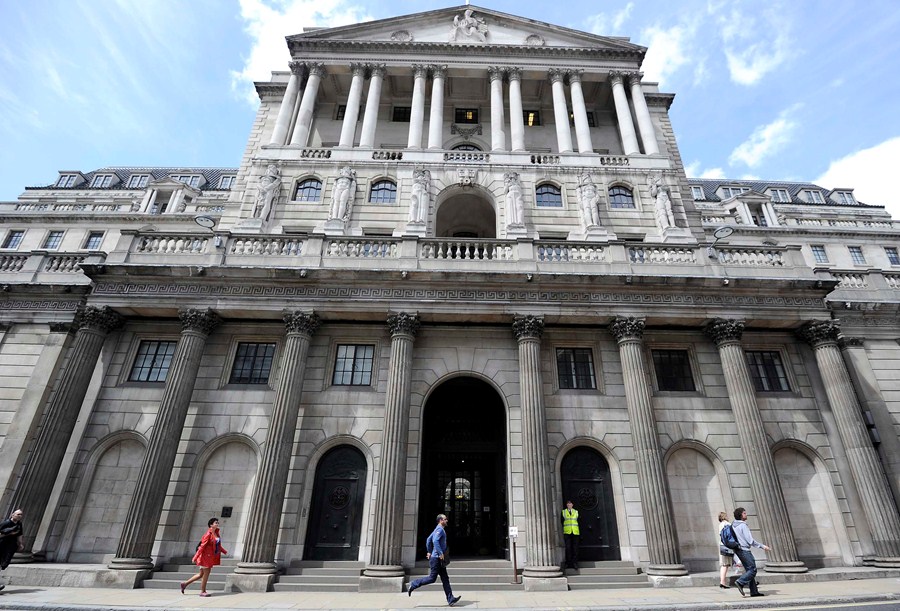