A few months ago, just last November, they added Bitcoin and Tether, but now the exchange (cryptocurrency exchange) BitMEX is now compatible with Ethereum (ETH).

Cryptocurrency exchange BitMEX has added support for Ethereum, the second largest cryptocurrency, which currently has a market cap of $348,133,992,262.

Users can now buy and convert Ethereum (ETH) as well as Bitcoin (BTC) and Tether (USDT).

The trading platform supports a wide range of fiat currencies, including the Euro and the British Pound.

BitMEX says that it has been “working hard” to add more coins.

BitMEX and its legal problems

The exchange, which ruled the roost during the 2018 bear market, has taken a spectacular plunge as its founders were accused of failing to prevent money laundering by the US government. The Commerce Commission Commodity Futures concluded that they had broken the rules by allowing US customers to trade cryptocurrencies.

Since then, the cryptocurrency has begun to prioritize strict regulatory compliance by implementing measures such as mandatory know-your-customer (KYC) support. This has, of course, affected the popularity of the once dominant derivatives exchange.

In August, BitMEX shelled out $100 million to settle with the CFTC.

Late last month, former BitMEX CEO Arthur Hayes and co-founder Benjamin Delo pleaded guilty to one count of violating the US Bank Secrecy Act (BSA), meaning they could face up to five years in prison. Both agreed to pay a $10 million fine. Before that, they stated that they would fight the accusations brought by the US government.

Padel Nuestro opts for one of the Internet Awards 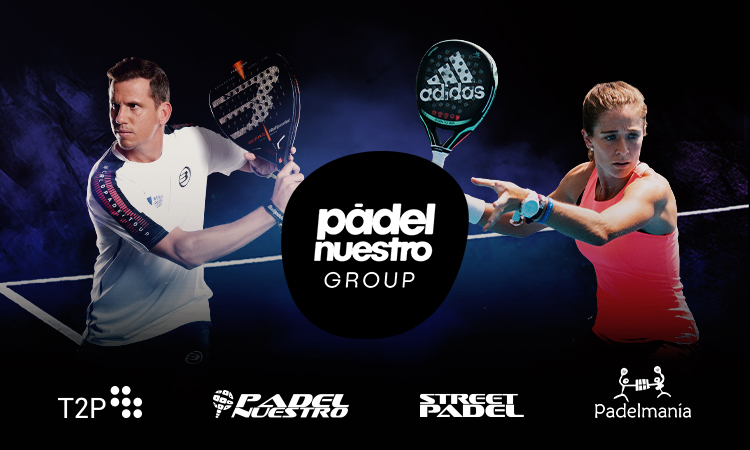