During a field visit, Transelec, Conaf and the University of Concepción, promoters of the ecological restoration project, were able to see the progress of the ecosystem recovery process in this important protected area of ​​Biobío.

Biobío, Chile.- After 11 years of having initiated an ecological restoration plan in the Nonguén National Park thanks to an agreement between Conaf, the Transelec electricity transmission company and the University of Concepción (UdeC), a field visit was made to verify the state of progress in the recovery of ecosystems that has been developed over the years.

It should be remembered that the area suffered a raging forest fire in 1999 that consumed approximately 700 hectares in Nonguén. In addition, the site -declared a national reserve in 2009 and later recategorized as Nonguén National Park in August 2021- had serious deterioration due to the invasion of species that were taking away land from the native flora.

The agreement between the entities involved -which involved a voluntary environmental compensation measure by Transelec-, has allowed the planting of 6,853 trees, only in 2021, and recover spaces for native flora.

Cristian Espinoza, head of Environment for the Southern Zone of Transelec, stated that “it has been a gratifying long-term restoration initiative in which we believe and feel that it generates a lot of value for the national park and for Biobío, a region in which our company is present. In addition, he commented that the restoration area has increased and “this is the result of the trust we have built with the University of Concepción, with Conaf and with the contractors.”

According to the academic and director of the Landscape Ecology Laboratory of the University of Concepción, Cristián Echeverría, “the combination of these efforts and this alliance, between the academy, Conaf, companies and the participation of society, are very important for that our ecological restoration actions have a positive impact”.

One of the main actions has been the replacement of aromo and radiata pine, their subsequent harvesting and crushing, material that later returns to the earth converted into mulch, or biomass, which allows soil moisture, favoring the restorative process of the new species. , which will form a biological corridor, expanding the range of distribution of different species to move. “The corridor will unite two fragments of native forest that were united, but that after fires and invasions of species were separated,” Echeverría clarified.

For his part, Rodrigo Jara, regional director of Conaf, the entity that administers the park, argued that this work “is added to a series of actions that we are carrying out as an institution to recover the original landscape that this National Park had,” and highlighted that “it is an interesting experience that is being generated at an experimental level, where the contribution of science and academia has undoubtedly enriched the work in this place.”

The stages to come are related to the provision of infrastructure, such as offices to carry out research on ecological restoration and the construction of an interpretive trail, with guided tours, so that the public can understand the different stages of the restoration plan. The trail will begin in a witness area, which is in a pre-restoration condition covered by exotic vegetation. Afterwards, it will continue through the areas restored in the last 11 years, to conclude in a fragment of native forest, which represents the goal we want to achieve.

Chumba Casino 2021 Bonus - Get $30 Gold Coin Package For ... with gamepoint bingo using your browser only

Wed May 4 , 2022
Table of Contents In general, the software application seems, especially when you’re loading a video game. I’m not a big fan of the central user interface that reveals 8 video games at a time. Slots and other games do not have their own sections, so it can be tricky to […] 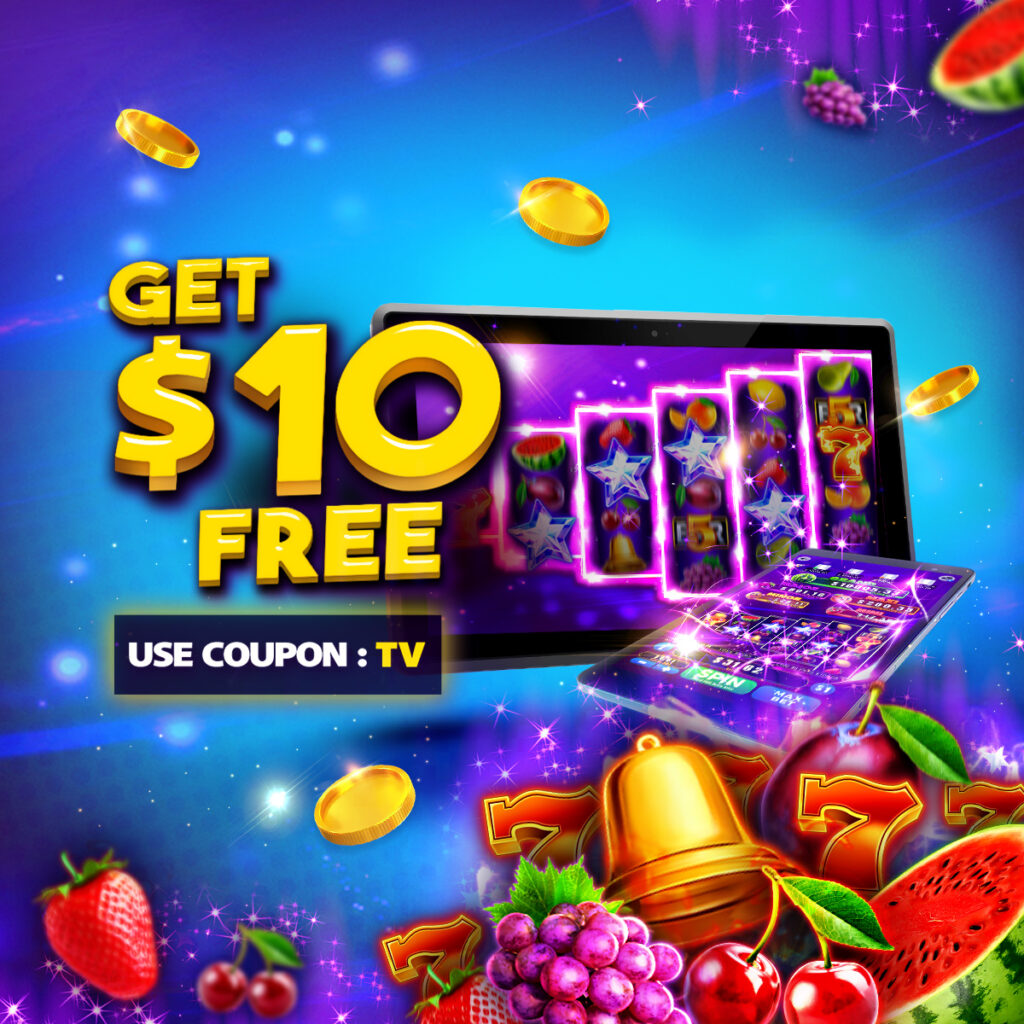