The Government of Ukraine asked the White House for explanations on Saturday for a comment by President Joe Biden that his counterpart Volodymyr Zelensky “did not want to listen” to US warnings about an imminent invasion of his country by Russia before February 24 . These words have caused the first serious disagreement between kyiv and its main supporter in this war, given the volume of economic aid and weapons supplied by the United States. A Zelensky adviser disfigured Biden’s demonstrations because “they are not entirely true,” he added that the Ukrainian leader “was always on top” of all the international intelligence warnings and called it “absurd” to blame Ukraine “if the key countries have failed to prevent the militaristic appetites, knowing them well”, of the Kremlin.

The controversy arose during a charity event that the Democratic president attended after putting the finishing touch to the Summit of the Americas in Los Angeles. “I know that many people thought that perhaps I was exaggerating, but I knew, and we had data to support it, that (Russian President Vladimir Putin) was going to enter through the border. There was no question. And Zelensky didn’t want to hear it, and neither did many people. I understand why they didn’t want to listen to him, but he came in », Biden explained to a group of journalists without giving it more resonance.

But the fuse was already lit. Some media recalled past demonstrations, such as those made by the Secretary of State, Antony Blinken, on February 10 when he stated: “We are in a window in which an invasion could begin at any time.”

In fact, the president’s comment may be the expression of a thorn that had stuck since January when the White House warned almost daily of the Russian exercises along the Ukrainian border and of his perception that an occupation was being prepared. However, the warnings hardly caused a reaction on the other side of the Atlantic. Zelensky himself publicly questioned them. On January 29, he criticized the West for “encouraging a panic” that harmed his country and ruled out an imminent danger of invasion. On February 12, from Kherson, he again lashed out at Washington for “spreading panic.” “The population must know the truth” and everything “is under control,” he guaranteed. His government was then fighting against the departure of companies fearful of an outbreak of war, which generated a capital outflow of 1,700 million euros.

In a retrospective look at the month of February, there does seem to be a certain nebula in the management of the threat. While the Ukrainian Executive defends its knowledge of Putin’s intentions, different analyzes suggest that the invasion took him by surprise and that even influenced Zelensky’s resignation from the CIA’s advice to evacuate him from the country, convinced that the day would never come. of an occupation. Opposition politicians have also denounced that, before February 24, the president supposedly guaranteed them that there was an evacuation plan for them and their families, which later did not exist.

Biden’s unexpected comment has caused surprise in kyiv given the apparent harmony between the two governments and the fateful moment, when the Ukrainians find themselves in a position of obvious weakness against the Russian Army and its progression heralds the imminent conquest of several key cities of the Donbas. Washington is also preparing these days a shipment of heavy weapons for the Ukrainians to face the occupiers.

According to a presidential spokesman, Sergei Nikoforov, Zelensky had three or four phone conversations with Biden in the weeks before the attack to discuss the situation. He added that he asked it to impose preemptive sanctions on Moscow (an unfeasible request for Western countries since the Kremlin had not yet committed any aggression), so “the phrase ‘didn’t want to listen’ probably needs clarification.”

Another adviser, Mykhailo Podolia, also expressed disbelief and questioned the US president’s remarks. Zelensky “always had high-quality intelligence-based situational analyzes on his desk” and reacted “carefully to all warnings.” According to Podolia, kyiv was preparing for the occupation, but Russian aggressiveness overcame it. “Without a doubt, the magnitude of the invasion shocked many countries, including our partners,” he stressed.

It can be assumed that the controversy with the White House is not precisely the scenario that the Ukrainian leader wanted this Saturday for his interview with the president of the European Commission, Ursula von der Leyen, who traveled to the capital to address the “progress made for Ukraine on its way’ towards possible EU membership. The Twenty-Seven will address later this coming week whether to grant candidate status to the country at war.

Despite the general solidarity, there is clear disagreement among the community partners on the advisability of admitting the former Soviet republic to the EU. The differences do not escape the Kiev cabinet itself, whose head maintains that the inclusion would be beneficial for the entire international community. “A positive response from the EU will be a positive answer to the question of whether the European project has any future,” Zelensky said.

Ursula von der Leyen assured that the country “is on the right track” and expressed her confidence that “together” they will undertake its reconstruction. However, she warned that kyiv must move forward with social and political reform. “Ukraine is at war. Therefore, her focus and our support are on overcoming this terrible war. But we want to look forward.” And in that sense, added the community leader, “a lot has been done to strengthen the rule of law, but there are still reforms that must be implemented to combat corruption.”

The EU advances the distribution of refugees

In the work calendar of the European Union for this month, not only the decision on whether Ukraine obtains the status of a candidate to belong to the community club stands out. The EU will also start a round with the partners to find out their willingness to help in migratory crises by collaborating in the distribution of displaced persons and the management of flows. The interior ministers agreed to this initiative on Friday night and it contemplates that the governments that do not want to participate in this common strategy will be forced to make an economic outlay as a solidarity fund with the rest.

The measure is pending approval and takes great advantage of the cohesion shown by the Twenty-seven in the face of the wave of displaced people due to the war crisis in Ukraine, which has led to the departure of almost seven million people to Europe and highlighted the importance of a solid migration pact in the face of major conflicts, such as war or a pandemic. The agreement represents a very important step, since the debate between the partners has been entrenched for two years. 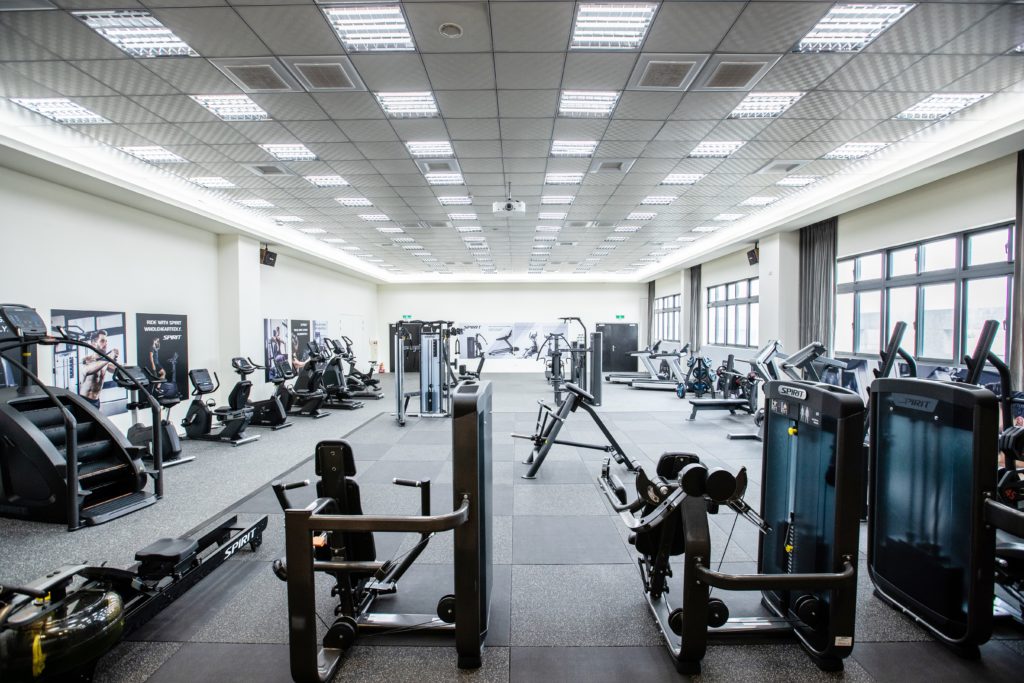