The average price of regular gasoline at pumps dropped another 1.4% this week, reported this Friday, 16, the National Agency of Petroleum, Biofuels and Natural Gas (ANP).

The official survey concerns the period between the 11th and 17th of September, when fuel is sold at R$4.97 per liter, compared to R$5.04 measured in the previous week.

As a result, the average price of gasoline at gas stations dropped below R$5.00 for the first time since the beginning of last year. The last time it happened, informs the ANP, was on February 20, 2021, when a liter of gasoline cost, on average, R$4.91.

This is the 12th consecutive week of decline in the price of this fuel to consumers since the historic peak of R$ 7.39, recorded in the penultimate week of June. Since then, in just over two and a half months, the price of gasoline has already dropped 32.7% at gas stations.

Before that price started to fall, however, gasoline had accumulated a rise of 70.6% at gas stations since January 2019, the beginning of the Jair Bolsonaro government.

So, gasoline was sold in the country at an average price of R$ 4.33 per liter according to the ANP. In practice, therefore, the government’s efforts have not yet compensated for the price escalation experienced in the first three and a half years of government.

The recent downward trajectory began on June 24, when the federal government sanctioned the law that limited the ICMS levied on fuels to 17% across the country.

Then, in the months of July, August and September, prices continued to fall due to four consecutive reductions in prices practiced by Petrobras in its refineries, which are gradually passed on to the pumps by retailers.

This week’s drop in pumps is still due to the latest adjustment by Petrobras, which reduced the price to distributors by 7% on September 2.

This process has been facilitated by the decline in international prices for a barrel of oil and its derivatives.

In the week between September 11 and 17, the ANP reported, the average price of S10 diesel at Brazilian gas stations dropped slightly to R$6.94 from R$6.96 in the immediately preceding week, a decline of 0.2%.

Since the 17% ICMS ceiling was imposed on June 24, diesel has been readjusted downwards at Petrobras refineries on two occasions.

Like gasoline, it also dropped for 12 consecutive weeks and accumulated a 9.6% drop in the average price of a liter, which ranged from R$7.68 at the beginning of the cycle to the current R$6.94.

the third insurance that happens to you

Sat Sep 17 , 2022
When we buy a new computer, it works fast, without problems, and allows us to do everything. However, as time goes by, the computer begins to fail, to cause problems, and the time may come when it becomes impossible to work with it. This can be solved, if you are […] 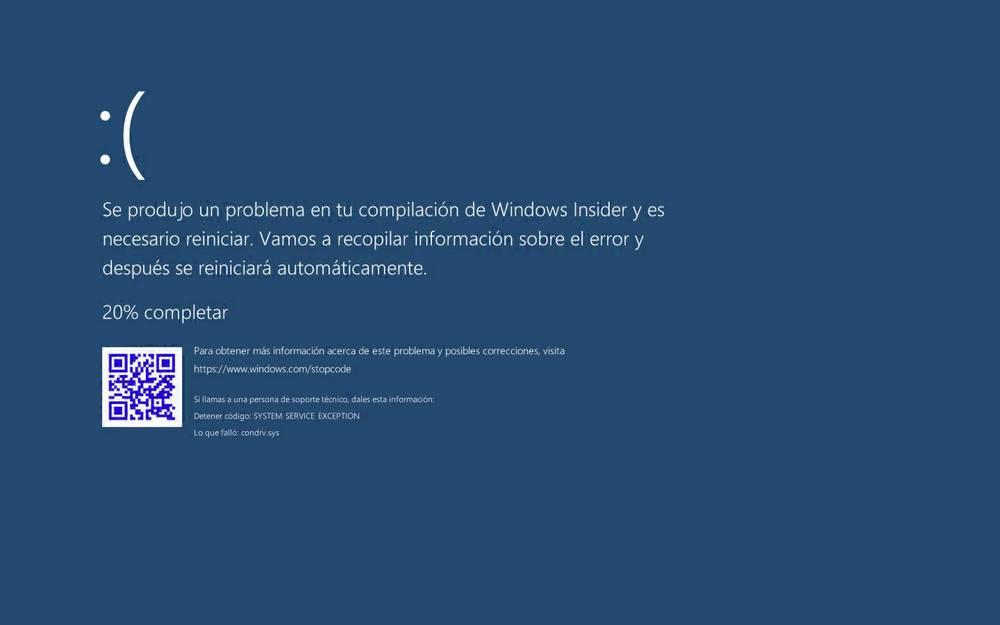