Argentine natural gas is the protagonist of a new saga, offering Chile, as has happened in the past, a valuable source of efficient energy at a lower cost. But will the promise of seamless shipping be delivered this time?

Santiago de Chile.- Very satisfied, the Minister of Energy, Claudio Huepe, returned to Chile after his first official tour to Argentina, together with the President, Gabriel Boric and accompanied by a delegation made up of ministers, parliamentarians and judges of the Supreme Court.

Of course, if after participating in several meetings, lunches and seminars, he managed to strengthen the integration and energy collaboration between both nations.

In fact, Huepe and his trans-Andean counterpart, Martín Guzmán, signed an extensive declaration that establishes, among several points, that natural gas is a strategic resource on the path to energy transition, contributing to decarbonization and greater flexibility, security and efficiency of energy systems.

Immediately afterwards, both holders agreed to intensify firm exports of Argentine natural gas to our country, during the 365 days of the year, in the 2022-2023 season and also for the coming years.

It should be remembered that hydrocarbon shipments from Argentina to Chile were officially reactivated in October of last year, within the framework of the Gas.Ar plan.

This program was launched in 2020 under the government of the president, Alberto Fernández, in order to encourage an increase in the production of natural gas and thus promote attractive investments in this industry.

All of the above is very beneficial for our country, considering the power cuts that the authority has just announced, as a result of the critical situation of the reservoirs that feed our hydroelectric plants.

When in 1995 our country decided to import natural gas from Argentina, signing the gas integration protocol with the neighboring country, it never suspected the disastrous outcome that this initiative would have on its energy matrix.

Until that date, Chile was supplied by 65% ​​of hydroelectricity, and with the promise that hydrocarbons would be cheaper and less polluting, the local industry launched the massive construction of gas pipelines and natural gas thermoelectric plants.

Additionally, our country adapted its electrical complexes to operate based on hydrocarbons, all of which involved million-dollar investments.

In parallel, the Chilean government passed laws to promote the consumption of natural gas and discourage hydroelectric power plants, transforming hydrocarbons into a new state policy.

Contracts for 20 years and more were signed to generate 40% of electricity from natural resources, and thus meet the requirements of countless residential customers, industries, companies and government entities.

According to data from the National Energy Commission (CNE), already in 2003 more than 50% of the electricity consumed in the country was generated through power plants fueled by natural gas.

Although the initial objective of having a cheaper energy source had been met, this situation only increased energy dependence on Argentina. In this way, the neighboring nation was consolidated as our main supplier.

Starting in 2004, Chile’s energy scenario took a dramatic turn. That year the government of Néstor Kirchner, through the Secretary of Energy of Argentina, enacted Resolution No. 659/2004. This empowered the authority to favor the supply of natural gas for domestic consumption over exports.

Given the increase in energy demand in the trans-Andean country, it began a series of sudden and large restrictions on supply, affecting shipments to Chile. Hydrocarbon cuts reached their peak in May 2007, affecting 64% of total shipments, according to a CNE report.

Subsequently, the Argentine government raised taxes on hydrocarbon exports; a whole cocktail that put Chile’s energy matrix in check, forcing the government of then Ricardo Lagos to make quick decisions.

The result? Chilean power plants quickly adapted their structure to operate this time based on imported diesel, which was much more expensive than natural gas. This meant that at the beginning of 2008 all electricity rates shot up by up to 40% compared to 2006.

As a result of hydrocarbon rationing, Chilean companies experienced significant drops in their productivity, especially those focused on metal transformation, those that require food refrigeration and those that include thermal processes in their production and supply chain.

To all of the above must be added the increased environmental pollution, triggered by the use of diesel.

Undoubtedly, the gas crisis with Argentina left a great lesson for the Chilean government and the industry, understanding that the national energy matrix had to be diversified.

This has been achieved, thanks to the boom in solar energy, and to a lesser extent, wind energy. But this is insufficient. We continue to depend on hydroelectricity, which represents 24% of our matrix, and on imported oil (10.9%) and natural gas (16%).

I have to hope that in the current context of the climate and energy crisis that is plaguing Chile, we will not experience shocks with the Argentine supply. 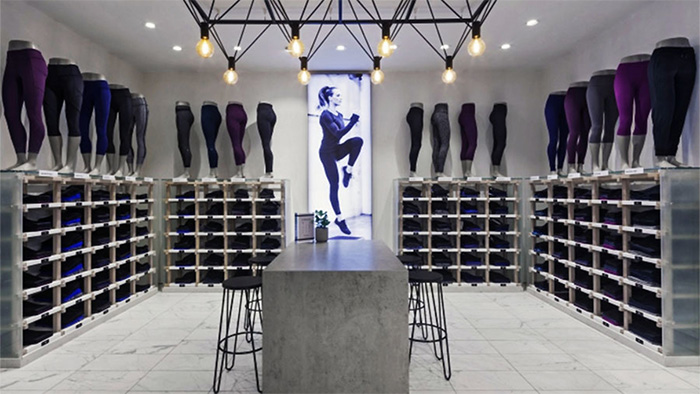