The US multinational Apple is increasingly focusing on sustainability. Production from clean energy and recycling of components are the key points.

Apple is a tech giant whose market capitalization is around three trillion dollars. It operates in hundreds of countries and each of its devices is the result of a very dense supply chain, a network of companies of all sizes, including the Taiwanese multinational Foxconn, which produce every “Apple” device we know. A similar reality obviously has a environmental burden equally widespread, ranging from logistics, transport to production, passing through the disposal of used devices and elements that make computers and smartphones work.

All this would seem to run counter to the goal – announced by Apple in 2020 – to become a company carbon neutral within ten years: 2030, moreover, is not far off. However, the Cupertino-based company seems to have opted for a global approach to a global problem, working with companies in its supply chain to reduce emissions and pollution from its suppliers: Apple, in fact, does not produce its devices (there is no “Apple factory”) and therefore relies on the contribution of hundreds of companies in every corner of the planet.

Many of these companies operate in countries where the environmental laws are far less tight than those in the European Union or the United States, yet about 60 percent of the company’s major suppliers have agreed to manufacture Apple devices using “100 percent” sources ofclean energy, globally. Some smaller producers have also made similar commitments, expanding the campaign wanted by Apple. These are agreements and terms that often leave the time they find, amid legal quibbles and the difficulties of the energy infrastructure itself.

But Apple seems to have put its face on it. This program, according to data provided by the company, would allow avoid the emission of 13.9 million tons of greenhouse gases (the equivalent of the ecological impact produced by three million cars in one year). A plan on which the company claims to bet a lot and which is part of a trend common to other giants in the digital and technology sector, such as Amazon and Microsoft, all committed to promises and similar programs to reduce CO2 emissions. 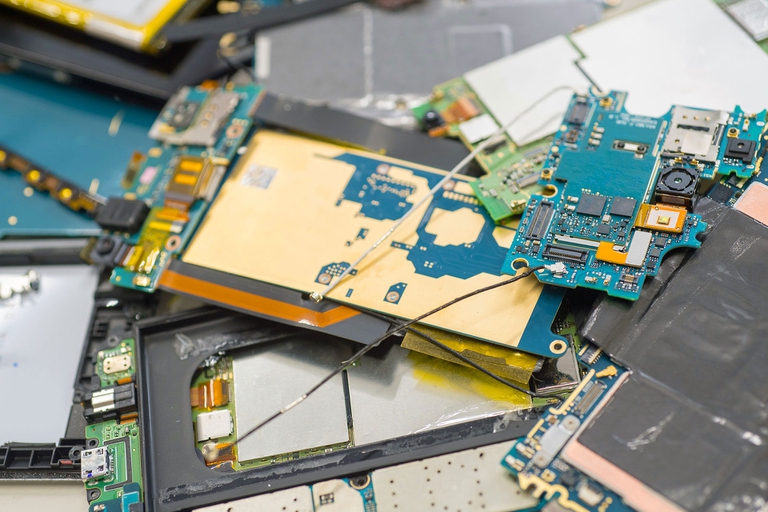 The recycling of electronic devices

Another field in which Apple has invested for some time, obtaining rather concrete results, is that of recycling of its devices: the chips, the internal elements, the cameras, the batteries. They are sophisticated and highly polluting products, from which rather precious materials can be obtained for the production of new devices. In 2021, Apple products had 20 percent recycled content in them, a record for the company. Recycle electronic devices it is not only an excellent thing for the environment but also a possible business that is increasingly tempting companies in the sector: according to some estimates, in fact, a ton of mobile phones would contain 80 times the amount of gold found in a ton of material from a gold mine. In short, a real mine that Apple and other players in the sector no longer want to waste.

In addition to the goal of becoming carbon neutral by 2030, the real “goal” is to cut emissions produced by the company by 75 percent, by the same date. The path is uphill – given that in 2021 the company’s emissions have increased – but the approach seems correct and ambitious: to find a global solution to the environmental weight of a gigantic reality, which goes far beyond the luxurious headquarters immersed in the greenery of Cupertino, California.

The era of smart pools is here

Wed Aug 31 , 2022
Cover of the FITNESSGYM section of the digital magazine CMDsport, number 452, and pages that are included in this edition in the aforementioned section. (31-8-2022). The Valencian startup, Zonyx, has developed a solution, Nagi Smartpool, which offers data that will transform the experience and management of swimming pools and beaches […] 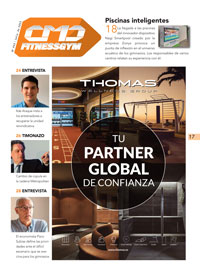