Anytime Fitness has opened a new gym in Santa Susanna, in the province of Barcelona

(18-8-2022) Anytime Fitness continues adding troops in Catalonia. The 24-hour gym chain has opened a new center in the municipality of Santa Susanna, in the province of Barcelona. With this, it reaches 37 operating gyms in Spain.

Anytime Fitness opens a new gym in Catalonia. As CMDsport already explained in March, the chain of 24-hour centers disembarks in Santa Susanna (Barcelona municipality in the Maresme region), where this Monday it inaugurated a gym of about 500 square meters on one floor.

It is located in the Espais Susanna shopping center, at kilometer 673 of Carretera Nacional II, although it has an outside access independent of the complex. This is the chain’s 37th gym in Spain, number 24 in Catalonia, the autonomous community where it has a more prominent position. As this medium already explained in July, Anytime Fitness has established itself as the third fitness operator with the most gyms in Catalonia: currently only CrossFit (more than 130) and DiR (64) surpass it.

And the figure will continue to grow in the coming months, since the chain of 24-hour centers has new openings planned in Rubí and Lleida, which will see the light of day between the end of 2022 and the beginning of 2023. With these, the brand will position itself with 26 gyms in Catalonia.

The promoters of the Santa Susanna gym (Gerard Croset and Maite Anda) are the same franchisees who have already inaugurated a center of the same chain in Girona.

Like all Anytime Fitness clubs, the one in Santa Susanna will be equipped with changing rooms and individual showers, and will be the third in Spain to have the brand’s new image.

After breaking his promise in 2022, Bolsonaro says that public servants will have a readjustment in 2023

Thu Aug 18 , 2022
Candidate for reelection, President Jair Bolsonaro (PL) said on Wednesday (17) that the government has not yet defined the percentage of the salary readjustment for federal civil servants in 2023, but that the measure is guaranteed. “I want to tell the federal public servants that they will have a readjustment […] 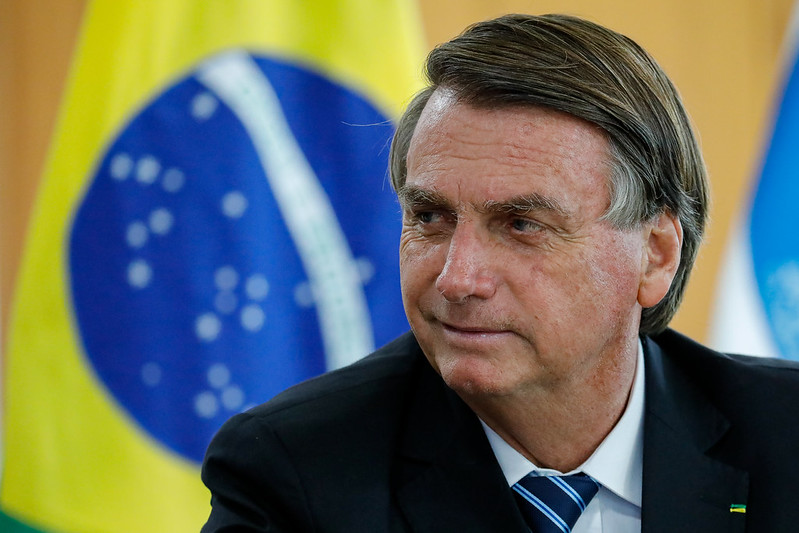