Anonymous has published on Saturday a document with personal and private information of the Minister of Culture, Jose Ignacio Werthis brother and also the predecessor of the first, Ángeles González-Sinde, two of his brothers, and other personalities from the Spanish film industry critical of the content of the text.

Among the published data are the home addresses of those cited, as well as telephone numbers, e-mail addresses and links to the media. In the case of Sinde, they even offer “photographs of the front of your fucking house“, as indicated in the document.

The group of computer activists thus protest against the Sinde-Wert law in what they have called ‘Operation Goya’. In a text published on its blog, Anonymous says that it is a “response to the attempt to censor the Internet in favor of the large corporations of the cultural industry and all those who are related to them, which try to enrich themselves through of those who are truly lovers of Culture”.

Anonymous threatens that what is published is only a “small part of the information”, but that “if, in the future, said persons change their position or do something that we believe deserves punishment, all our wrath will fall (sic) on them “. 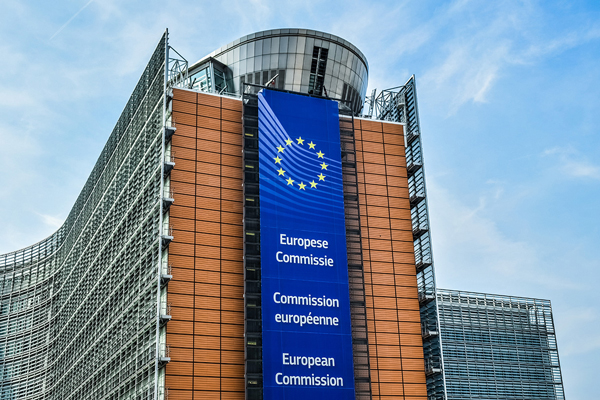