The skater Anna Pujol is a woman of records. She has been the first woman to win a first category Catalan championship; she was the first (and until now the only) woman to preside over the Adipav and, likewise, the most successful skater (regardless of sex) in the history of the emblematic Trofeu Furest.

(3-8-2022). Everything is ready for the Trofeu Furest 2022 to be held next weekend (August 6 and 7), which this year reaches its 62nd edition. Among those registered is the record woman for this award, the skater from Club Natació Barcelona, Anna Pujol, who has already won it in seven editions and this 2022 could add her eighth title.

Next weekend (August 6 and 7) the 62nd edition of the Trofeu Furest will take place in Sant Pol de Mar, which has been held annually since 1961 and which, with the exception of 2003, which could not be held due to lack of wind, has been adding to its list of winners with outstanding figures from the sail skate class.

Precisely within said awards, a name stands out among all. And it’s a woman’s. Because the veteran patron of the ‘Vol de Nit’, Anna Pujol, has been the skater who has won this coveted trophy the most times. In total, Pujol has conquered it seven times. The first dates back to a distant 1978. The Club Natació Barcelona sailor won it the following year (1979) and, later, she would win it again for another two consecutive years, specifically in 2006 and 2007, after having won the editions of 1984 and 1993.

The last time that Anna Pujol won it was in 2018. It is not surprising, therefore, that the skater who, in turn, is the president of the class association, the Adipav, has registered again in this 2022 edition with hoping to add his eighth title.

Last year’s winner was Pere Crespo who won it when said trophy was held together with the Catalonian Championship that took place in May.

On this occasion, however, the Trofeu Furest 2022 returns to its usual August dates.

Another relevant figure who has confirmed his registration has been Xavier Carrrasco, a sailor from the organizing entity who has won it the most times. In total there have been four: in 1995, 1996, 2001 and 2005. It is evident that Carrasco tried, with the ‘permission’ of his rivals, to re-register his name in the list of winners 17 years after having achieved it by last time.

Sailors who wish to register for this Level 2 regatta of the Official Regatta Circuit of the Sailing Skate Class can do so by accessing the registration link for the Trofeu Furest 2022.

Two sleeves are planned and the trophy will be valid, even when only one test is disputed.

Tue Aug 9 , 2022
As the Ethereum (ETH) community prepares for the blockchain’s long-awaited “Merge” update, which envisions a transition to a proof-of-stake (PoS) system, the controversial Tron (TRX) billionaire founder Justin Sun said he thinks the traditional mining system, which will be abandoned, is an “essential” component of the network. The cryptocurrency entrepreneur […] 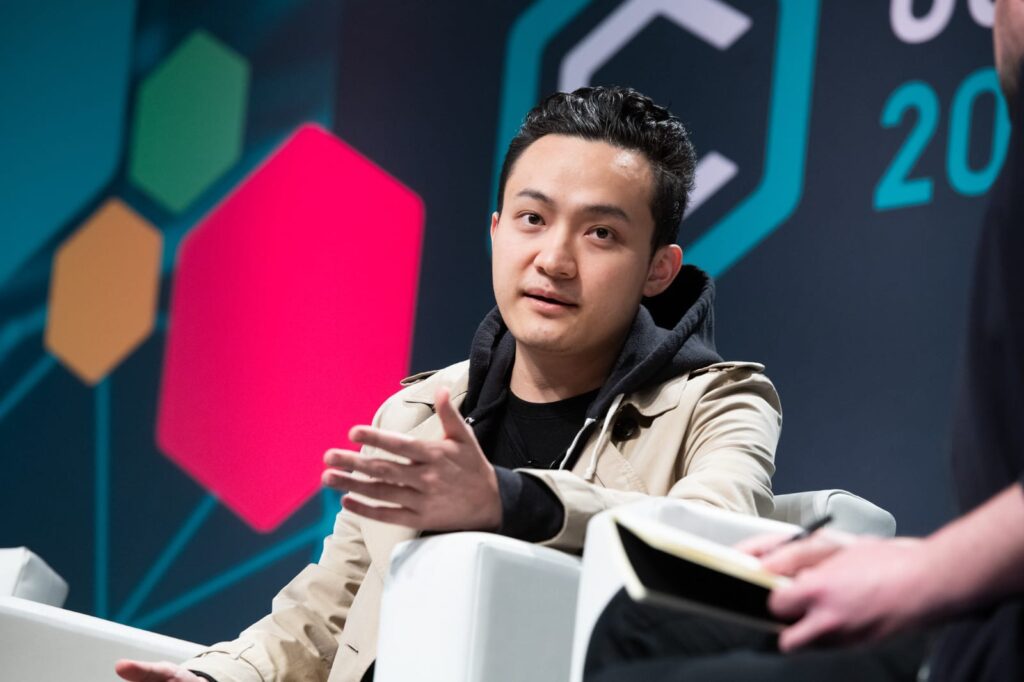