The exemptions promoted by the government and the cuts in gasoline prices announced by Petrobras may cause the IPCA to register in this third quarter the biggest quarterly deflation since the Real Plan. After two straight months of falling prices, in July and August, economists consulted by Broadcast now monitor the chance of a new negative rate in September.

A rise of up to 0.18% in the month would lead the IPCA to a deflation of 0.86% in the period from July to September, more intense than the 0.85% drop recorded in the third quarter of 1998 – the largest in the Plano Real so far.

Gasoline price cuts are behind expectations of deflation in September. Since July, Petrobras has reduced the amount charged for fuel four times.

“We should have a new deflation of gasoline and ethanol, and that should guarantee another deflation (of the full index)”, said the chief economist at Greenbay Investimentos, Flávio Serrano, commenting on expectations for September.

If the predicted drop materializes, the IPCA will remain in negative territory for three consecutive months for the first time since 1998, after dropping 0.68% in July and 0.36% in August.

In a report to clients, the head of Economics for Brazil and Strategy for Latin America at BofA, David Beker, adds to the downward pressures for September the food relief: “Pressures on food and beverages have slowed, following the recent fall in food prices. commodities, and free price inflation should also move in that direction.”

Deflation had a limited effect on the yield of some public bonds linked to the IPCA; understand

The expectation of a further fall in prices in September also led to downward revisions in inflation forecasts for the year by institutions such as BofA (6.50% to 5.90%) and Barclays (6.50% to 6.0%). . Other companies, such as Daycoval Asset and LCA Consultores, maintained the estimates – of 6.20% and 6.70%, respectively -, but recognized a downward bias in the numbers.

“It is easier for the IPCA to go to 6.50% than to 7%,” said LCA economist Fábio Romão, who attributes the downward bias in the projection for the year to the possibility of further cuts in fuel prices and relief more intense food.

If the IPCA remains stable in September, 12-month inflation should drop from 8.73%, until August, to 7.48% – the lowest since April 2021 (6.76%). Despite the relief of the full number, analysts warn that the qualitative dynamics of inflation is still worrying for the Central Bank (BC).

In a report, the economist for Brazil at Barclays, Roberto Secemski, recalls that the acceleration of the average of the cores in August (0.53% to 0.66%) surpassed the market median (0.54%) and left the rate at 12 months practically stable, at 10.42%.

“We continue to believe that the tightening cycle ended with the Selic at 13.75%, but the timing of the cuts will be determined by a consistent decline in core inflation, fiscal developments and the behavior of inflation expectations (especially those for 2024) ”, writes the economist.

Sun Sep 11 , 2022
Although it may not seem like it at first, when choosing an operating system for our desktop computer we have many alternatives. Starting with Windows, we also have the possibility to choose between one of the many Linux distributions. It is true that the Microsoft system is the most common […] 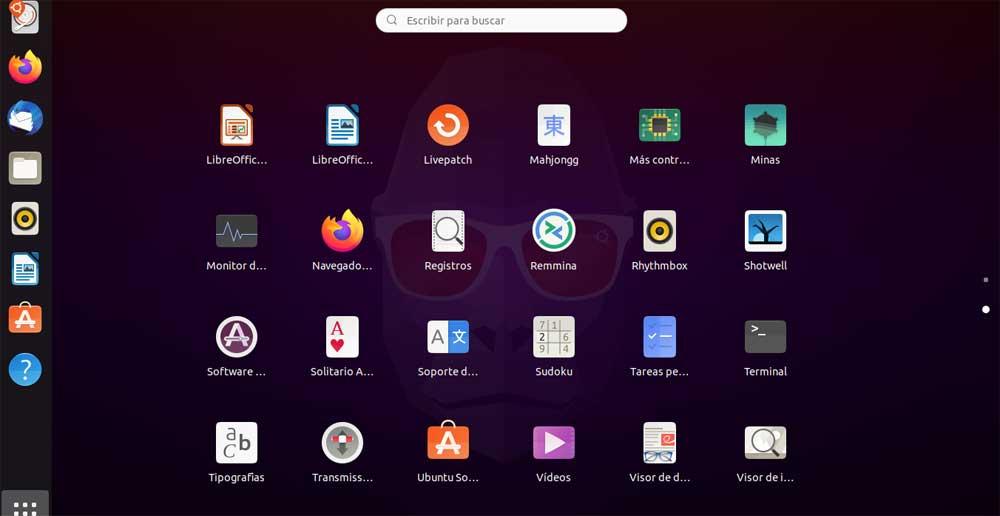