They absorb pollution, reduce noise and reproduce high fidelity sounds. After six years of study, the headphones with purifier debut in the fall.

Headphones like this had never been seen before. A visor that looks like something out of a science fiction movie and promises to simultaneously offer a immersive sound system it’s a purified air flow nose and mouth while on the go. The headphones with purifier are the latest news from Dyson, thirty years of experience in the study of air flow, filtration and motors. Ready to launch in the fall, the device Dyson Zone comes at the height of a long search six years and five hundred prototypesand marks the British company’s debut in the wearable technologies.

According to the World Health Organization (WHO), nine out of ten people worldwide breathe air that exceeds the limits of harmful substances. “It’s a global problem, it affects us everywhere we go. In our homes, at school, at work and while we travel, on foot, by bicycle or by public or private transport “, he comments Jake Dyson, Chief Engineer of the British company. And speaking of pollution, it is estimated that more than 100 million people – around 20 per cent of the European population – are subject to long-term exposure to noise above WHO guidelines, increasing among other things , the risk of dementia.

This is where the technology comes into play: the precision compressors inside the ear cups direct the airflow through the double-layer filters. The filter captures ultra-fine particles such as allergens and particles from external sources, while a potassium-enriched carbon layer captures urban polluting gases such as NO2 and SO2. The compressor diffuses thepurified air towards nose and mouth through the contactless visor. Real novelty and “essential aspect for engineers”, underline by Dyson, designed to avoid the discomfort and irritation often associated with full contact alternatives, including masks.

From the UK to Singapore, Malaysia and China, Dyson Zone is the work of a global team of experts. Engaged in meticulous listening tests, they have succeeded in designing an active noise cancellation (ANC) system at home, at work and on the move, adjustable to three modes: “immersive” ideal when you need concentration, “conversation” that is activated when the visor is removed, and “transparency” designed to allow you to hear external noises. But the real challenge was miniature high fidelity. 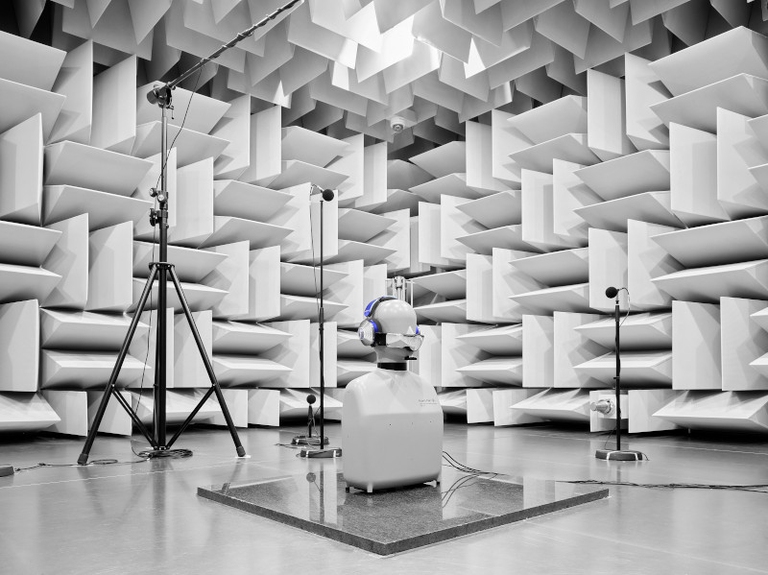 Despite the limited space available, a high-performance neodymium electroacoustic system has been inserted inside each ear, capable of returning a wide frequency response, precise left-right balance and minimal sound distortion. The latter is also guaranteed by the ergonomic design: The ear cushions, molded around the ear, increase the size of the contact points for the benefit of acoustics and comfort. Reactions and predictions from hi-tech enthusiasts flock to the net. For tests and reviews, he expects autumn, when the headphones will be available online and in the Dyson Demo stores.

BeOne bills 19 million in 2021, but does not avoid losses 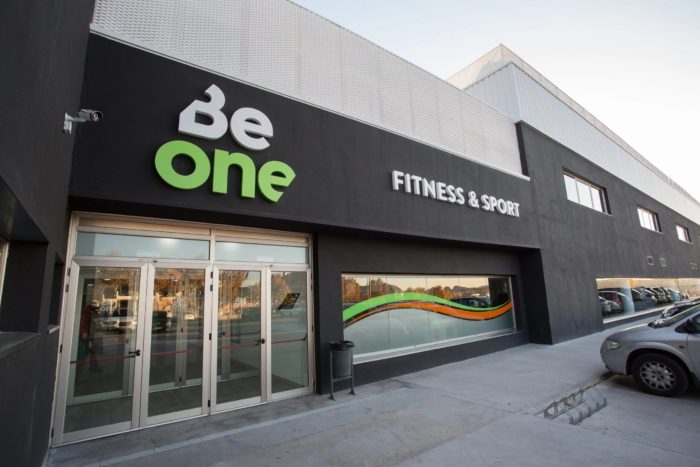