The athletes will be present at the Adidas stand at the Runner’s Fair on Saturday at 11 in the morning in a talk addressed to the runners who are going to pick up their number.

The elite of athletics meets again this Sunday in the streets of Madrid, in the Zurich Rock & Roll Running Series Madrid. The winners of the last edition of the 10K, Marta Pérez and Carlos Mayo, will participate again in this distance. Tariku Novales will make his debut in the queen distance, while Toni Abadía, Marta Galimany and Jesús Ramos will compete to win the Half Marathon.

In addition, new additions from Adidas such as Adrián Ben and Águeda Marqués, as well as Irene Sánchez Escribano, will also participate in the 10-kilometre distance.

All of them will be present at the Adidas stand at the Runner’s Fair on Saturday at 11 a.m. in a talk to runners go pick up your number.

Chema Martinez, captain of Adidas Runners Madrid, and Raquel López, CEO of the MamiFit community, the prestigious community of personal trainers specializing in pelvic floor, will also give a talk at the runner’s fair on Friday, April 22 at 6:00 p.m. MamiFit is developing an R&D project to demonstrate the benefits of pelvic floor training in runners. In this talk, attendees will be able to learn about the MamiFit running training method and listen to pre-race advice from one of the most renowned athletes in our country. Both Chema Martínez and Raquel López will run this Sunday in the Half Marathon distance.

Once the talk led by Chema Martínez and Raquel López is over, a special training session will be held by the Adidas Runners Madrid community, which you can sign up for at this link (limited places). 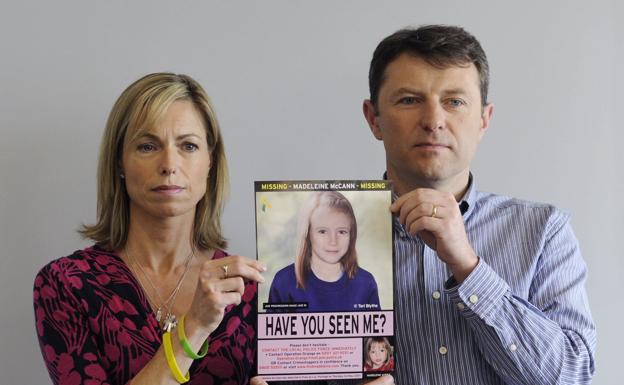