The attacker was killed by a young man who was armed

Three people have lost their lives and two others have been injured, including a 12-year-old girl, by a man who has opened fire indiscriminately in a shopping center in Indiana, in the United States. The author of the shots has been killed by a 22-year-old who was at the scene and was armed.

The shooting occurred in a shopping center in the town of Greenwood, located 16 km south of Indianapolis, around 02:00, Spanish time. “The death of four people has been confirmed,” said Jim Ison, Greenwood police chief, who clarifies that the balance includes the author of the massacre. The assailant, who has not been identified, entered the restaurant area of ​​the shopping center around 6:00 p.m. (two in the morning in Spain) and opened fire with a rifle, according to local police. Among the injured was a 12-year-old girl.

Ison has praised the intervention of the young man who has put an end to the attack. “The real hero of the day is the citizen who was legally carrying a firearm in that restaurant area and was able to quickly apprehend the man,” the agent says. “This has shaken us to the core. It’s not something we’ve seen in Greenwood before, it’s absolutely horrendous,” he says.

This is the latest incident in a wave of armed violence affecting the United States, a country where some 40,000 deaths a year from firearms are recorded. The attack came a couple of weeks after a gunman opened fire at a Fourth of July parade in an affluent Chicago suburb, leaving seven dead and at least three dozen wounded. In May there were also two large massacres where ten African-Americans were shot dead in a supermarket in Buffalo, in the state of New York; and 19 children and two teachers were killed at an elementary school in Texas.

The recent rise in gun violence has reignited the harsh debate over gun regulation in the country. A House committee will vote this week for the first time in nearly 20 years on a bill to ban assault rifles.

Mon Jul 18 , 2022
Anyone who works in a minimally creative profession will experience the need, sooner or later, to use the video format in their creative work. At first you consider turning on the camera and recording yourself, but you soon realize the difficulties that this entails. Fortunately, there are “shortcuts” with which […] 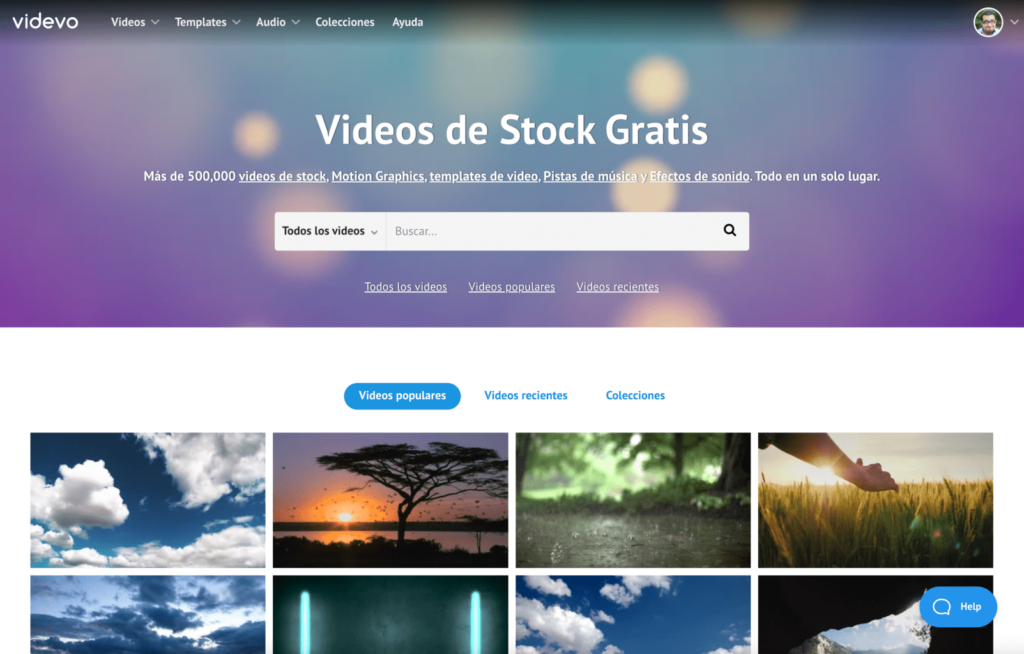