Thousands of square meters dedicated to the indoor cultivation of salads, aromatic herbs and microgreens in a district that exceeds the limits of vertical farming.

Produce more, using fewer resources such as water, soil and energy. And produce locally, thus reducing the ecological footprint of food. This is one of the objectives of the Future farming districtone of the first large Italian vertical farming sites born from the collaboration between Zero, a technological company already involved in the development of this technology and Iseo Idro, specialized in the acquisition and management of energy production plants from renewable sources.

The site will be built in Capriolo, on the outskirts of Brescia, and provides for the redevelopment of an early 20th century industrial archeology complex with an area of ​​over 200,000 square meters and a covered area of ​​approximately 25 thousand square meters directly overlooking the Oglio. An impressive work from both a technological and a productive point of view. With the aim of making vertical agriculture, otherwise defined as vertical farming, sustainable, energetically and economically. Once completed, it will supply large retailers with salads, herbs and microgreens, as well as strawberries and other food varieties.

For some time there has been discussion on how to improve and make agricultural production more sustainable. And for some time it has been argued that vertical agriculture can make its contribution in this sense. Using less land, less water and less fertilizer, in fact, a virtuous production cycle is established, capable of producing greater quantities of food with the same – or even reducing – the use of resources. In fact, it is estimated that the amount of water used to produce 1 kg of lettuce in the open field can be compared to the volume of a large freezer, while in a hi-tech greenhouse the reduction reaches 92 percent (one bucket). With vertical farming we would arrive at a medium-sized pot, that is the water contained in the vegetables at the time of harvesting. 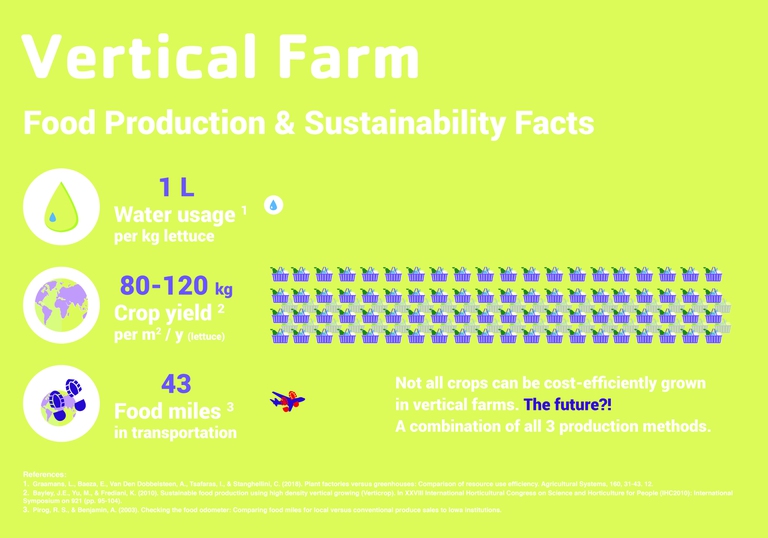 Furthermore, vertical farms have a higher yield than traditional methods: in the agricultural field, if you grow lettuce on 1 square meter, the yield is around 3.9 kg per year. In the greenhouse it goes to 41 kg, while in vertical farming it reaches 20 times the yield of an agricultural field. Furthermore, these systems often employ hydroponic or aeroponic methods to grow soilless crops, reducing even more the use of soil.

The limits of vertical farming that Zero has overcome

But there is a big limitation in vertical agriculture, energy consumption that risks canceling the environmental and economic benefits of the whole system. For this reason the company has not only planned to feed the entire district with hydroelectric energy produced on site, but to realize the entire system, from raw materials to the finished product. “The only possible way was to build every single piece, from the hardware to the software, from the LED lamps to the irrigation system,” Daniele Modesto, molecular biologist and CEO of Zero, explains to LifeGate. “Ours is a logic of pushed modularity, to arrive at the industrialization of all components”. That is, the entire technology is designed to be assembled as Lego bricks, thus providing the turnkey application. “We start from aluminum up to the supermarket shelves”.

But how can the carbon footprint be minimized? “The vertical farm transforms energy in plants. To reduce its footprint, it is necessary to think at the district level, starting from the assumption that transporting energy has a cost ”, explains Modesto. “Self-production from renewable sources becomes fundamental and this is why we have brought the vertical farm into a site where we can directly feed the production site”.

Future farming district is expected to enter full capacity in 2025, after an investment of several million, and could become a large laboratory forsustainable agriculturebringing our country to be able to compete internationally and providing a sustainable solution, not only at the environmental level.