Even 4 years after the official launch, the Nintendo Switch is still a long way from being scrapped. The hybrid console is selling splendidly, and a new version, the OLED model, has only recently appeared, which eliminates various problems of the original console. Even so, there are a few things that would make the Switch even better. Nintendo, get out the notepad!

Even 4 years after the official launch, the Nintendo Switch is still a long way from being scrapped. The hybrid console is selling splendidly, and a new version, the OLED model, has only recently appeared, which eliminates various problems of the original console. Even so, there are a few things that would make the Switch even better. Nintendo, get out the notepad!

The Nintendo Switch officially went on sale on March 3rd, 2017 and has enjoyed unbroken popularity ever since. The hybrid console is an absolute bestseller and was so popular during the early days of the corona pandemic that it became a real bottleneck.

Despite the high demand, the following still applies: The Nintendo Switch is anything but perfect – the new version in 2019 or the OLED model has not changed anything.

But what is the switch actually missing to make it even better? We thought about a few things and with your help we identified 7 things that would make the console even better. Nintendo, copying is expressly allowed!

Yes, the “Nintendo Switch Online” subscription already gives users access to a few selected NES and SNES classics, but a normal virtual console , as gamers already know from the Wii, 3DS and Wii U, would still be one Nice thing! Whether it will ever come remains to be seen!

It could just as well be that Nintendo continues to put together half-baked remake combos like Super Mario 3D All-Stars and then sell them off at full price – but hope dies last!

The Wii U already had a Netflix app, but it is still missing on the Switch today. After all, YouTube is available on the Nintendo handheld, but many gamers still miss apps for Netflix, Amazon Prime Video or Disney + on the console . After all, the screen of the switch is a bit bigger than the display of your own smartphone.

Microsoft and Sony have shown it on the PlayStation and Xbox – they are now also found in almost every game on the PC: Achievements . The small digital trophies contribute to the motivation for many players, or, in combination with a short screenshot, are a nice reminder that you can indulge in later. Only Nintendo is still swimming against the current in this regard – also with our next suggestion for improvement … 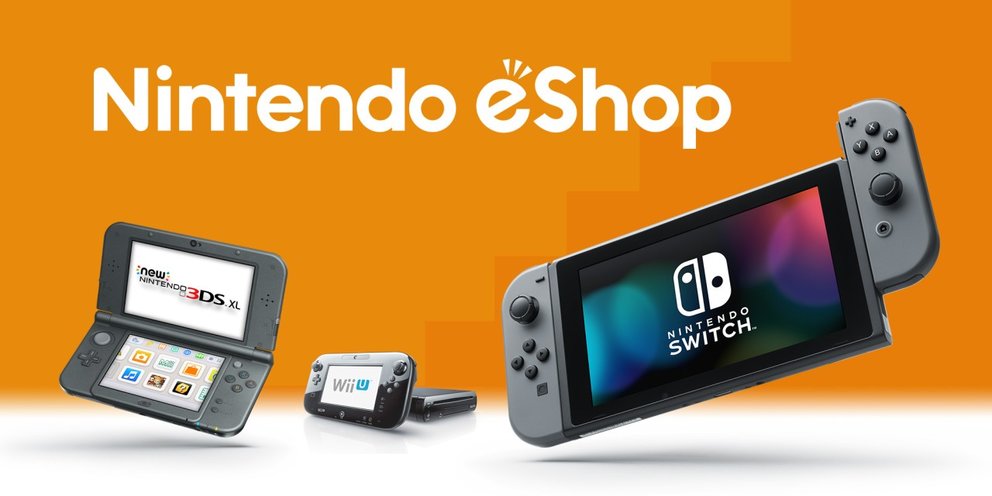 Whether it's PlayStation Store, Microsoft Store or online shops on the PC such as Steam, GOG or Epic Games – there is a rating system everywhere! Only Nintendo continues to vehemently refuse to allow users to write reviews in the eShop.

The question is: why? Is Nintendo afraid that some games will be bought less often due to possible shit storms? Or is the giant game company from Japan still unable to set up a clever system of its own even after all these years?

If you have a large memory card in your Nintendo Switch, you will have dozens of games installed on your handheld. The problem: There is not enough space on the home menu for all the games, and the overview in the games library is quick and easy.

How nice would it be if Nintendo allowed players to create special folders on their home screen for the games? A folder for role-playing games, one for rogue likes, one for couch co-op games – a dream!

Xbox and PlayStation have shown the way: A functioning party system that runs directly on the console is not rocket science! Nintendo seems to be too easy this way. Instead, users should currently connect to each other via the Nintendo app on their smartphone – ingenious, isn't it?

Nintendo, if you can't manage to enable voice and text chat natively on the console yourself – then just ask the Discord developers whether they would like to port their service to your console.

Parents probably know the problem all too well. Different user profiles can be set up on the console so that the children can have their own game saves, but that doesn't stop the brats from switching accounts and destroying your save games – be it knowingly or accidentally! Password protected profiles would solve the problem, but that seems like too much work for Nintendo …

Even if we vented a bit of our anger over the neglected potential of the Nintendo Switch on the last few pages – at the end of the day we are in most cases satisfied with the console. The concept is still unique and thanks to cool first-party games, the Switch is much more than just a “good second console”.

We are still curious to see if Nintendo will someday eliminate the Switch's biggest criticisms. We keep our fingers crossed!

When you install the latest version of Windows, the taskbar is the first thing you will notice in the new operating system. Microsoft completely redesigned the taskbar and placed ... Read more 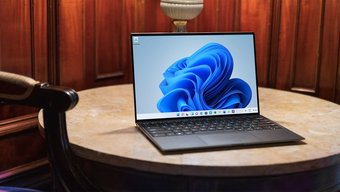