In September of last year, the Cardano (ADA) network was upgraded to include smart contract functionality, making it capable of scalability and faster performance.

In particular, Plutus (a Cardano-based smart contract platform) has seen significant growth due to the upgrade.

The number of Plutus scripts increased by 489 between March 28 and 30, when they stood at 1,671 and 2,160, respectively, indicating that the number of smart contracts on Cardano passed the 2,000 mark, according to Cardano statistics. Blockchain Insights.

How does Cardano benefit from the upgrade?

It is worth mentioning that on January 27, the total number of Plutus scripts on the Cardano network reached 1,000.

And notably, the update provides a foundation for developing decentralized finance (DeFi) applications, while also making ADA more programmable for the developer community.

A milestone occurred when smart contracts were implemented in the Cardano environment, even though the Cardano ecosystem has undergone several substantial network upgrades over time.

Specifically, the number of decentralized applications (dApps) connected to the network and the adoption of Cardano by developers are crucial variables in determining the sustainability of the blockchain.

Data shows ADA prices rising ahead of a hard fork; as a result, speculators will be watching for a surge amid Vasil’s hard fork, which is scheduled for June. The Cardano team believes that Vasil will offer a major improvement in the platform’s transaction performance, as well as increased volume and liquidity.

Disclaimer: The content and links provided in this article are for informational or promotional purposes only. islaBit does not offer legal, financial or investment recommendations or advice, nor does it replace the due diligence of each interested party. islaBit does not endorse any investment offer, advice or the like promoted here. 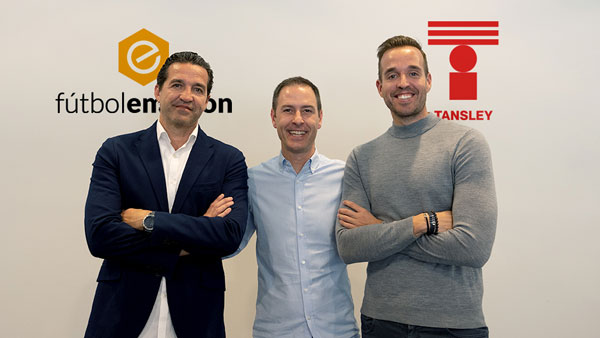