With its huge world and rock stars attention to detail, it's not surprising that the now eight-year-old gangster hit still has a few surprises up its sleeve. In this series of pictures we present you 19 hidden places that you probably don't know all of yet.

With its huge world and rock stars attention to detail, it's no surprise that the eight-year-old gangster hit still has a few surprises up its sleeve. In this series of pictures we present you 19 stretched places in GTA 5, which you certainly don't know all of. And if you do, congratulations, you're an expert! 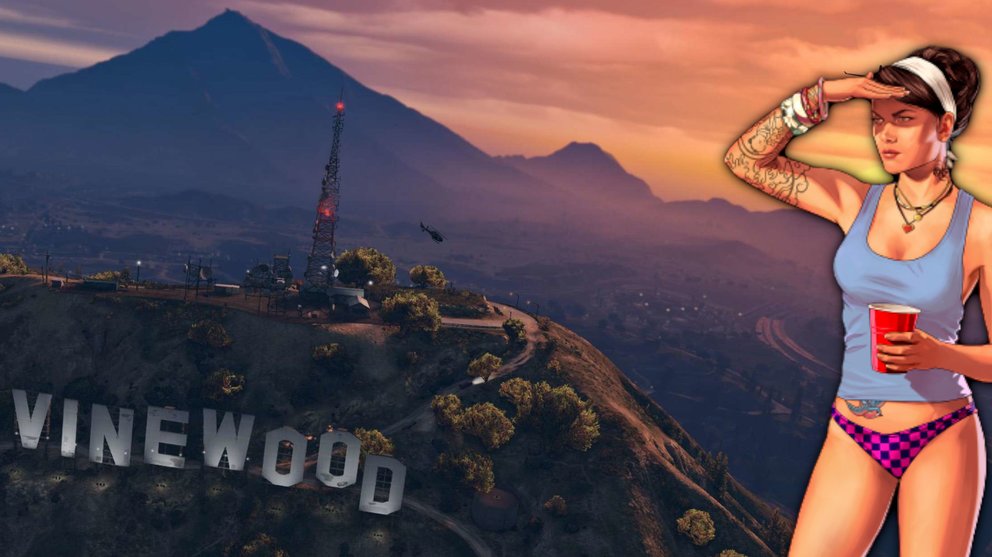 Maybe you will have already seen some of these places. But especially with a developer like Rockstar, who likes to hide things in their games, it can take decades until the last secret is revealed. We've rounded up some of the best hidden spots for you. 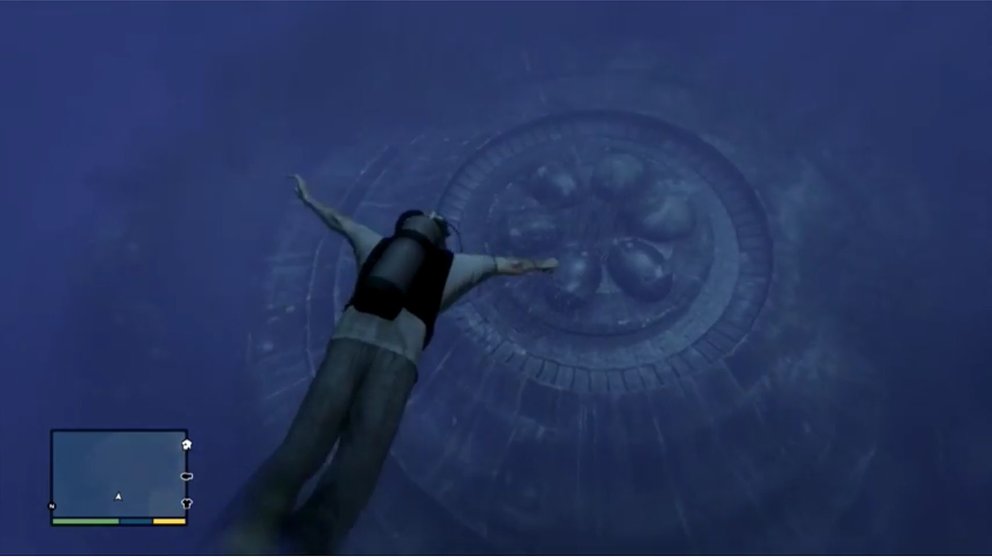 A sunken UFO lies at the bottom of the Pacific Ocean off the coast of Paleto Bay in the North Pacific. If you grab a submarine or scuba gear, you can dive down and see it up close. A little tip: There is even an entrance on the underside of the UFO. 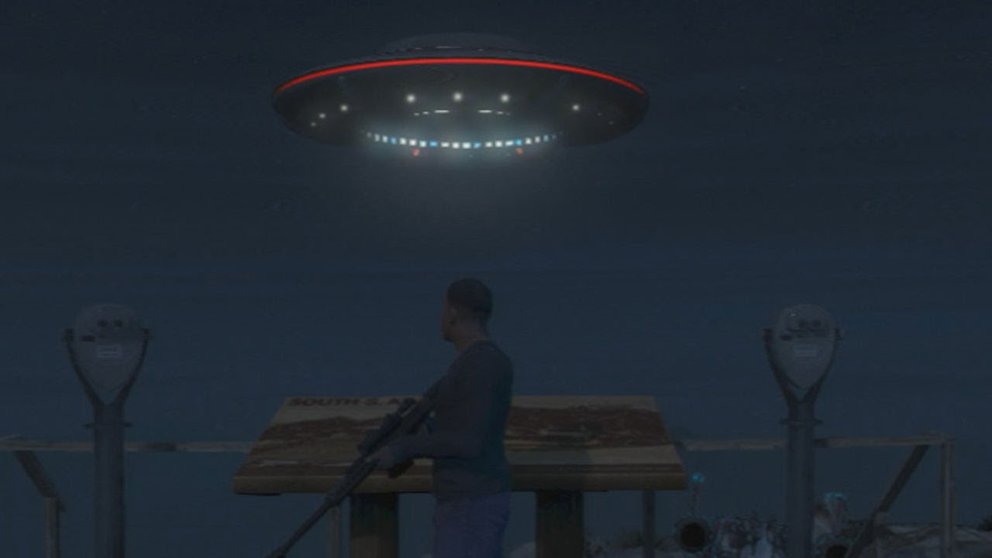 That's not the only UFO you can see in GTA 5, though. In fact, a total of five UFOs are known in the game. However, the underwater UFO and three other flying objects only become visible after you have completed the game 100%. One can be found in Sandy Shores, two more (one of which crashed) near Fort Zancudo, and the last one at the top of Mount Chiliad. 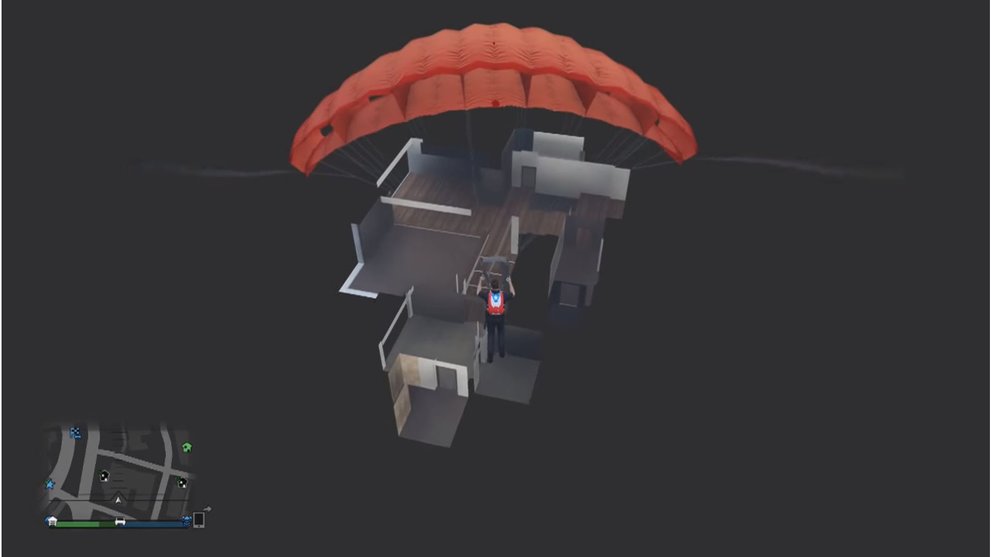 In GTA Online you can use a glitch to get to a hidden apartment under the map. Unfortunately, you cannot enter it easily. You need an SUV and a parachute. You have to enter the parking garage in West Vinewood and can glitch off the map by climbing onto your SUV. Then you open the parachute and glide down to the apartment. Once you land on it, all the items in the apartment will reload. 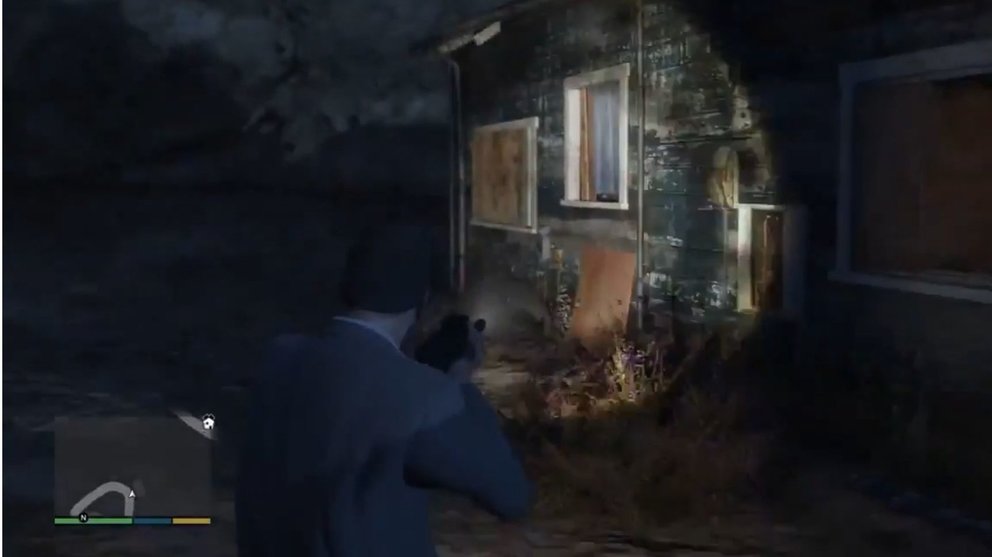 In the Grand Senora Desert, west of Sandy Shores, there is a secluded house that is boarded up and boarded up. At the back of the house is a spaceship part on the collapsed terrace. If you visit the house on a dark stormy night, you can hear a girl's ghostly scream at 12:00 am. 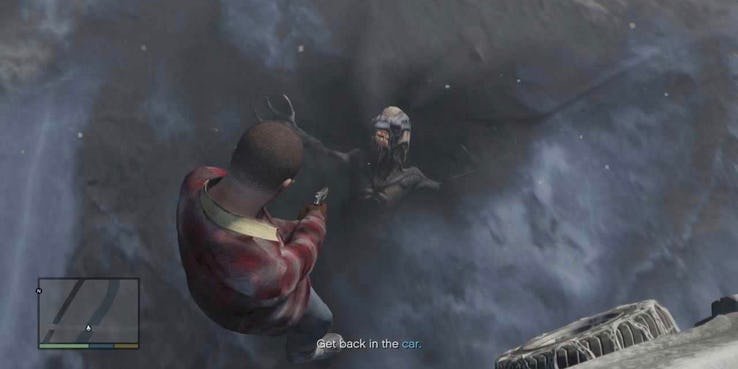 In Ludendorff, where the very first mission of GTA 5 takes place, you can make a crazy discovery. If you drive under the railway bridge on the frozen river, you can discover an alien frozen in the thick layer of ice. 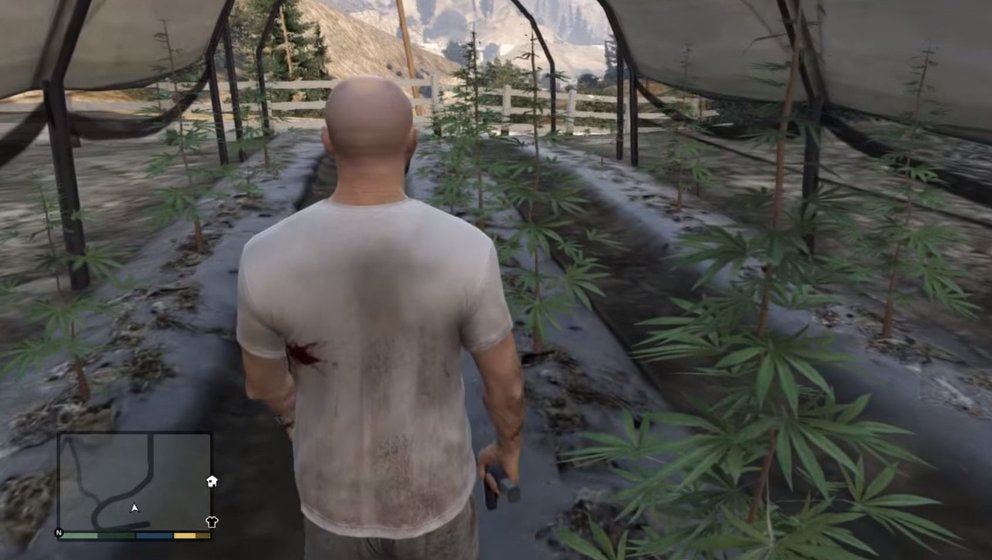 North of Grapeseed you can find a farm that grows marijuana plants. In the middle of the open space is a makeshift greenhouse where you can find the grass.

At the Ron Alternates Wind Farm there is a small bay with a small cave where you can find one of the rare Dodo seaplanes. However, you must have completed the Nervous Ron mission first. 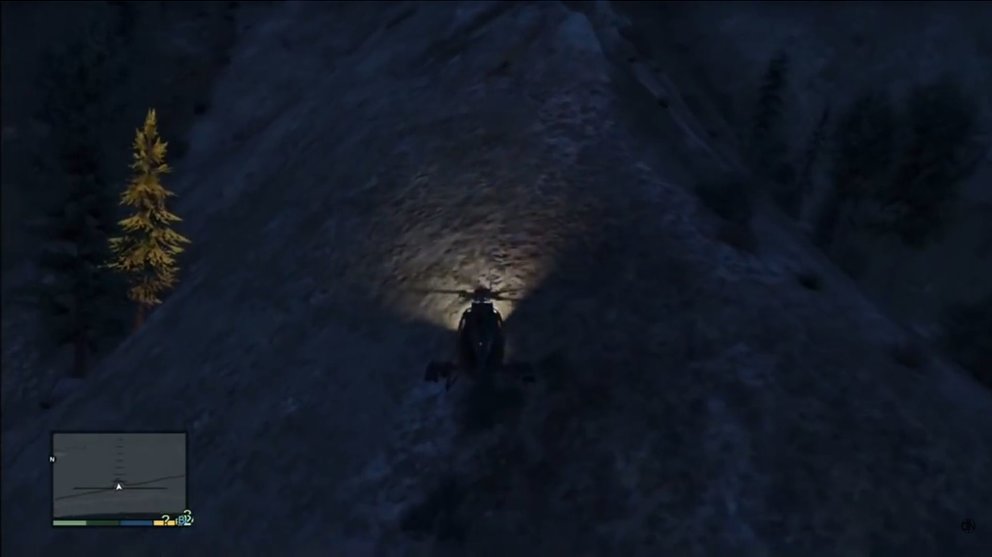 Just off the highway at the foot of Mount Gordo you can spot a golden tree. It is not known whether this tree was colored gold on purpose or whether it is a bug in the game. Just see it for yourself. 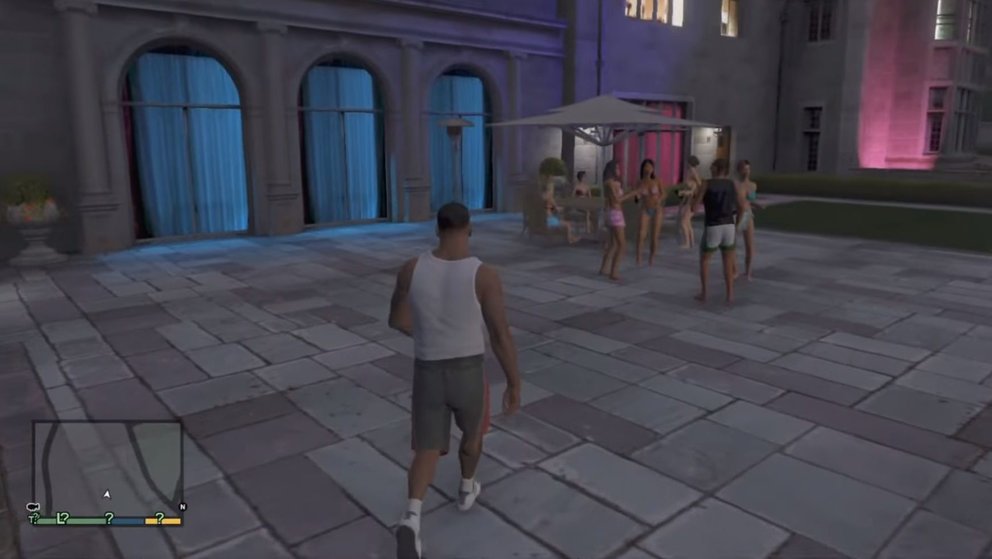 Rockstar Games developers have recreated playboy Hugh Heffner's house in GTA 5. You can find the house in Richman County. The garden with pool and love grotto was also impressively recreated. At night you can even find people throwing a party there. 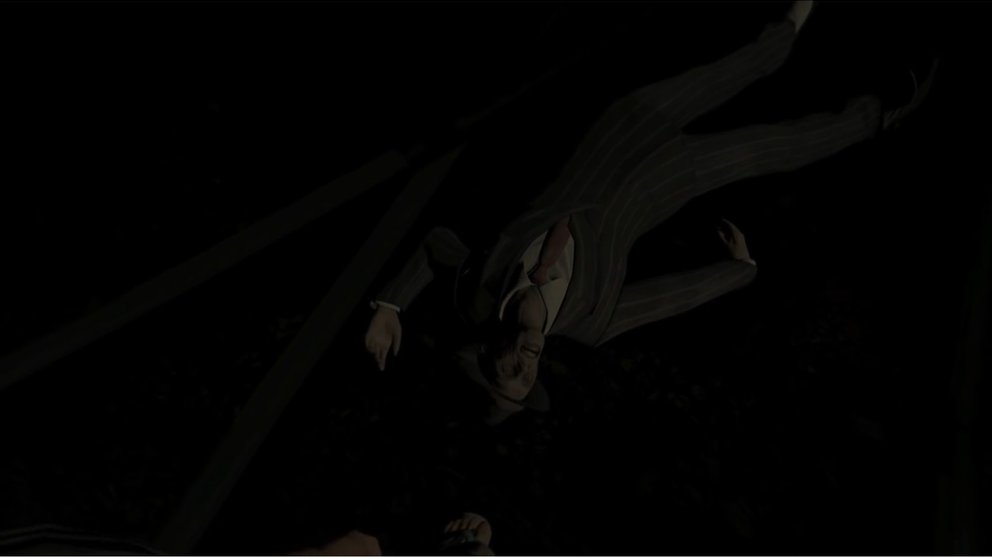 There is a mine off the main road in Great Chaparral, the entrance to which is blocked by a door and a massive wooden beam. However, you can use explosives like C4 or grenades to open the door and enter the abandoned mine shafts. If you go a little further into the mine, you can even find a man's corpse lying on the tracks. 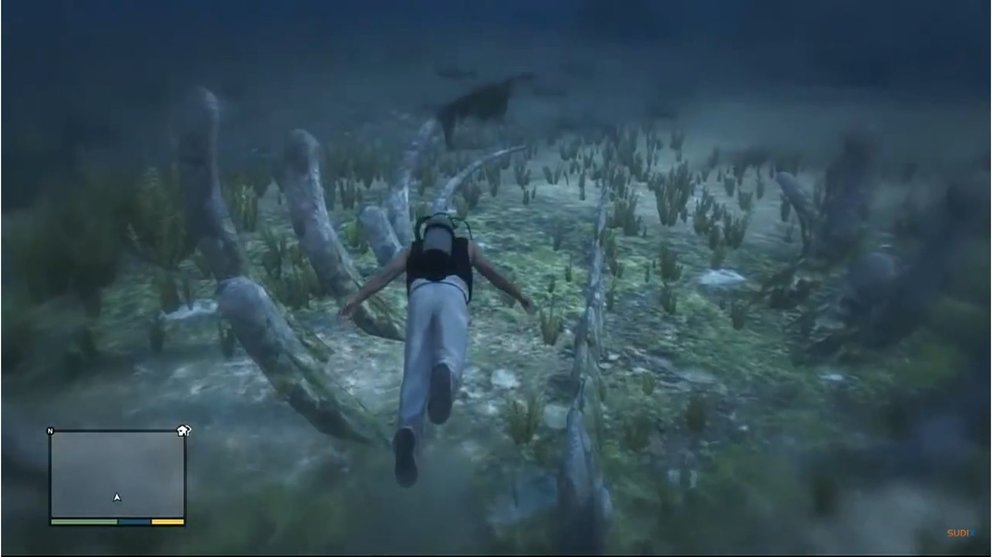 West of Pacific Bluffs you can find a blue whale skeleton in the Pacific Ocean. The ribs and skull bone are very well preserved and of impressive size. Although you don't need a breathing apparatus or a submarine to dive down, it's still a good idea to bring one with you. 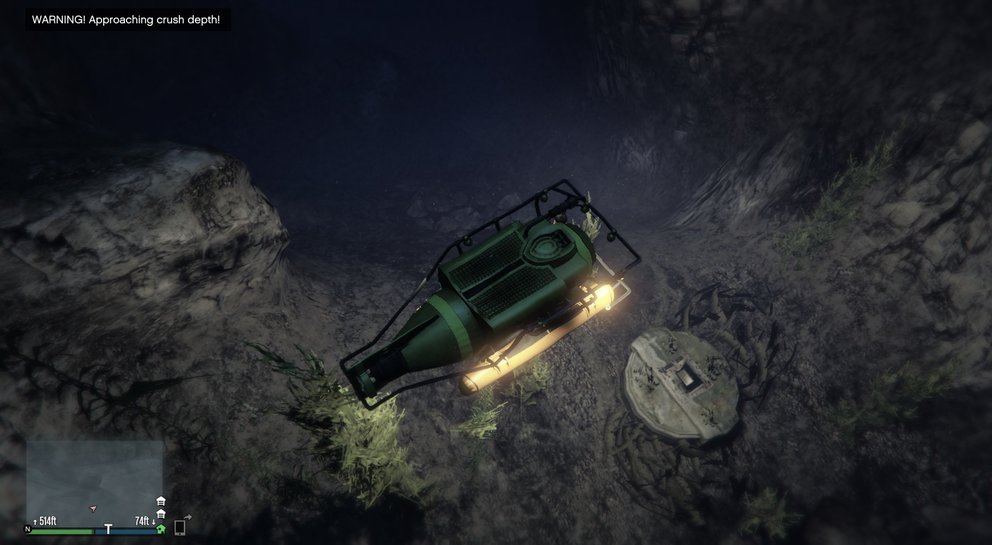 Let's stay underwater: There is also a mysterious hatch at the bottom of the sea. However, the immense water pressure makes it impossible to enter. At least some players were able to get close enough to hear a knock code. It says, "Hey, you never call, how do you want to go bowling?" GTA 4 fans will know that this is an obvious reference to Niko Bellic's cousin Roman. 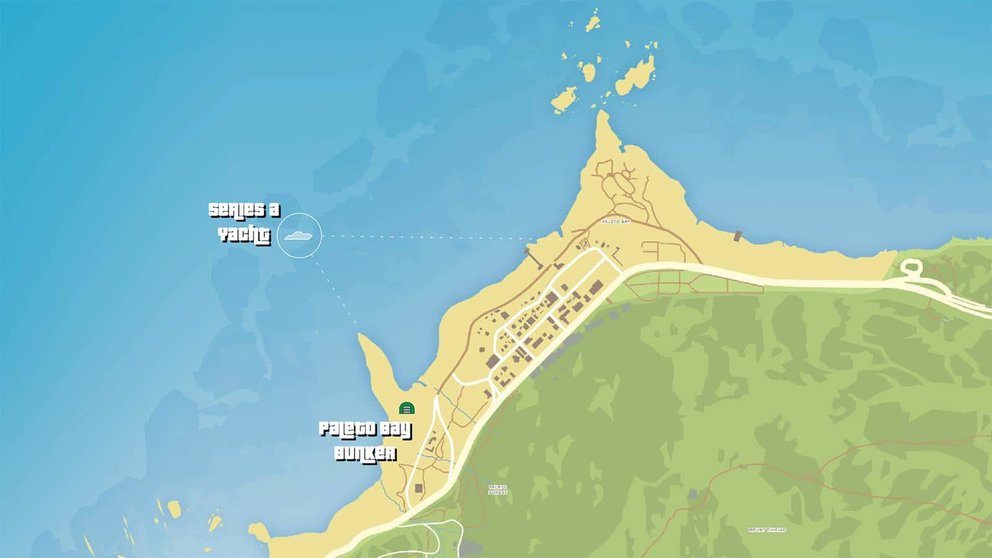 Speaking of the sea: The real Bermuda Triangle is located in the Atlantic Ocean between South Florida, Puerto Rico and Bermuda. However, the creators of GTA 5 insisted on integrating a version of it into their game. That Devil's Triangle is in Paleto Bay. If you enter this area in GTA Online, you will be teleported back without your vehicle and it is quite possible that things will be missing from your inventory afterwards. 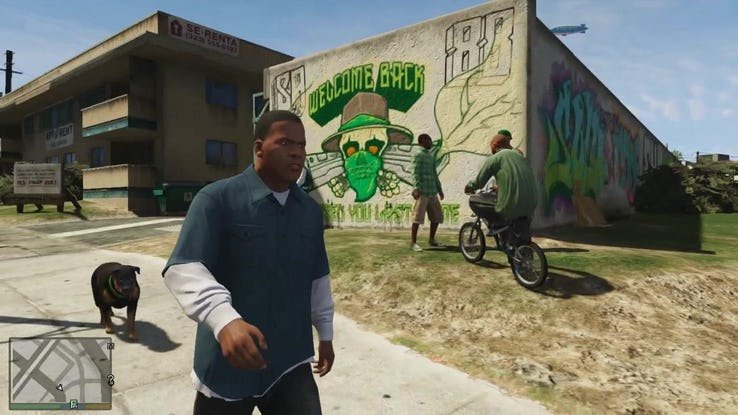 Since GTA 5 takes place in the same area as GTA: San Andreas, the famous Grove Street cannot be missing. There you will meet more and more members of the street gang dressed in green. If you look closely, you'll even spot NPCs that look like CJ, Big Smoke, or Sweet. 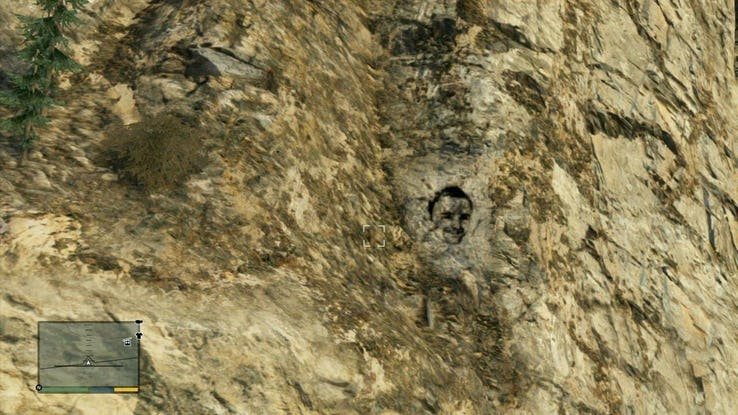 Mount Chiliad is considered the center of all sorts of GTA mysteries, including the following strange phenomenon: it seems that someone actually carved or drew a face into the mountain. Some players recognize it as Jesse Pinkman from Breaking Bad, while others suspect that it could be the image of one of the developers. And what do you think? 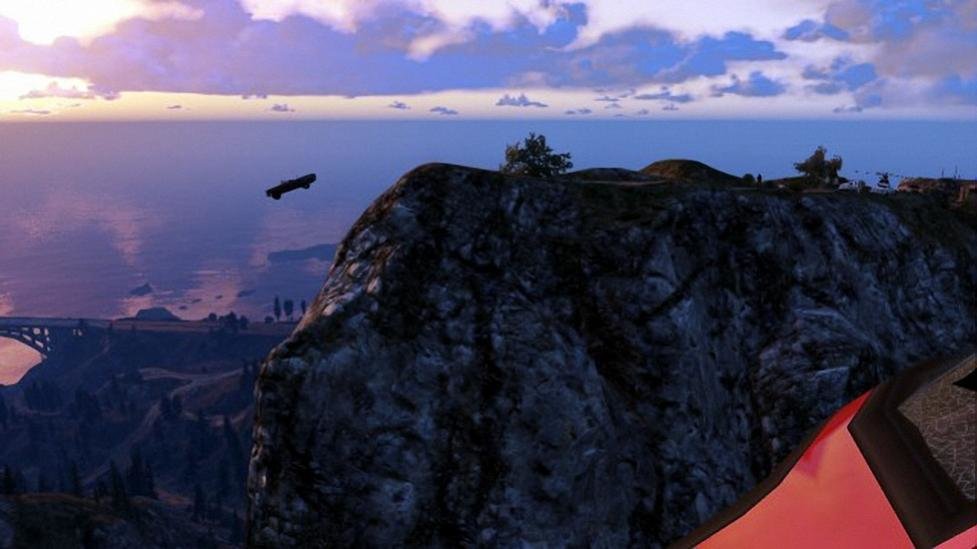 If you're near Mount Chiliad – in its nature reserve, to be precise – you should definitely look out for a convertible. This is most likely surrounded by the police and a short time later drives down the cliff into the abyss. Anyone who has seen the film Thelma & Louise knows that this is a clear reference to the end scene. However, you can only admire the spectacle if you are on a plane or helicopter and visit the place between 7 p.m. and 8 p.m. Otherwise you will only find the two women in the vehicle. 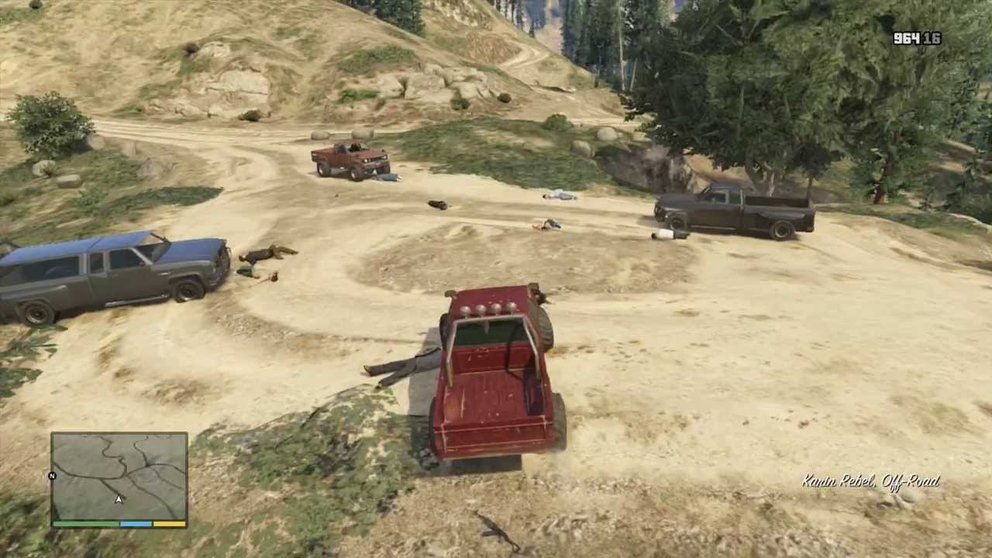 Another film reference set in the Mount Chiliad Conservation Area is related to No Country For Old Men. There you will encounter a series of abandoned vehicles and people who have been shot, reminiscent of the well-known gunfight scene. With a bit of luck, you might even find a suitcase with exactly GTA$ 25,000 in it. 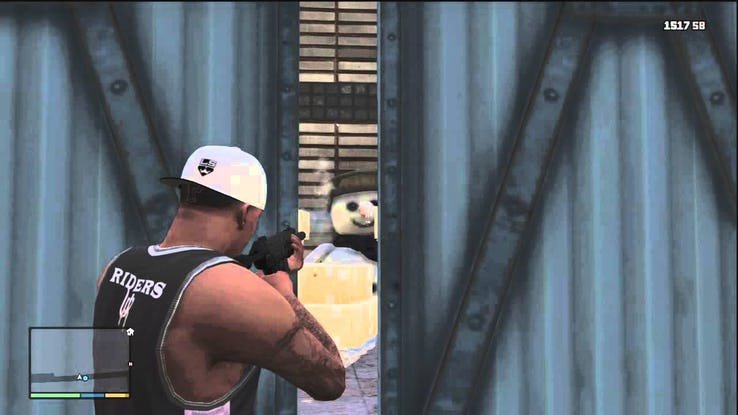 Even if it is usually relatively warm in San Andreas, it is at least a bit chilly: In La Mesa, a smiling snowman is waiting between two cold storage rooms for you to discover. 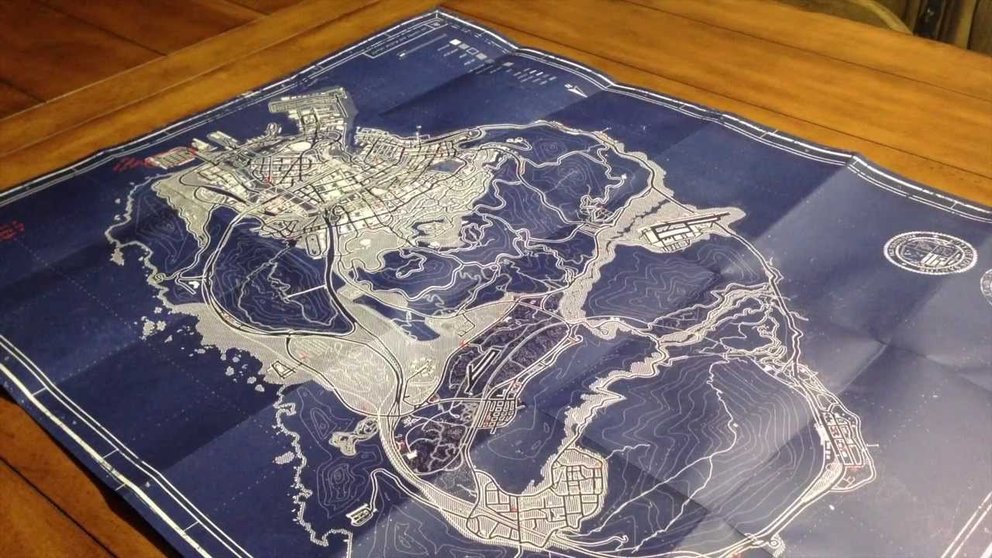 Most of the time, the collector's editions of video games contain artwork or expensive figures. However, the Collector's Edition of GTA 5 has hidden another special feature in the supplied map: if you illuminate it with black light, all sorts of secret places, UFOs and other secrets become visible. 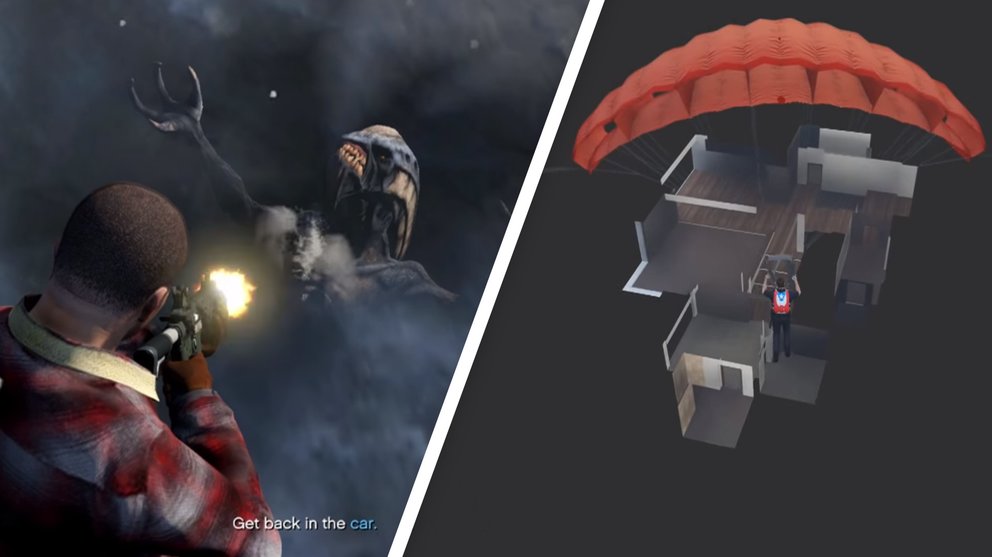 These were the hidden places that are not so easy to discover in GTA 5. Which ones have you visited? Was there a hiding place that you didn't know about yet? Tell us what you think in the comments!

Fri Jan 28 , 2022
OLED TVs offer an unparalleled viewing experience. The prices for such TVs are also very high - especially if you want a model with a large screen size. With the A1 series, LG also offers entry-level OLED televisions that are sold at lower prices. The largest model at 77 inches is now cheaper than ever. 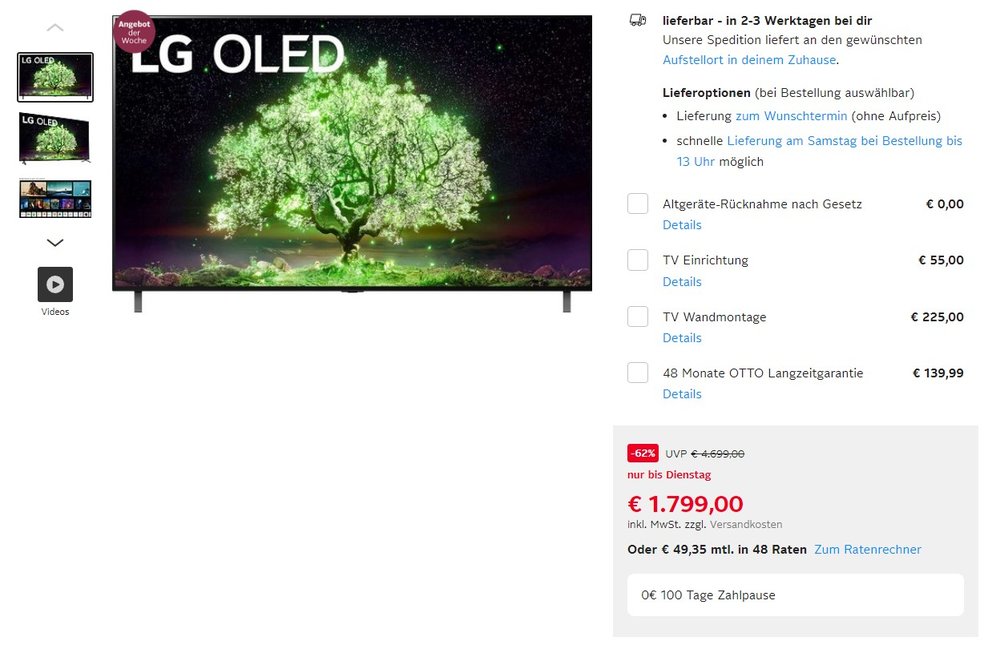