Children board a school bus as police personnel patrol the area of ​​the shooting. /REUTERS

Local authorities confirm that the suspected shooter has been killed

At least 16 people have died this Tuesday, including 14 students and a teacher, in a shooting at a school in the town of Uvalde (Texas, USA), where the alleged aggressor would also have died.

This was stated by the governor of Texas, Greg Abbott, at a press conference in which he specified the attacker’s age, 18 years. The Uvalde Memorial Hospital health center said in a statement on Facebook that the injured were taken to its facilities by ambulance or bus, while the fatalities had already died on arrival at the hospital.

For his part, the mayor of Uvalde, Don McLoaughlin, has acknowledged to the aforementioned television that the situation is “very bad” and that his team is trying to contact the parents of the children to transmit all the information they have.

Previously, the Uvalde Consolidated Independent School District had reported on its Twitter profile that there was an “active shooting” in the vicinity, for which it had asked the population to move away from the area.

Wed May 25 , 2022
Between the three openings, Dreamfit has invested close to 10.5 million euros to present clubs in accordance with the new strategy developed by the brand, and with which it would definitively leave behind its low cost status. (24-5-2022). Dreamfit completes the third opening of this 2022. After opening in San […] 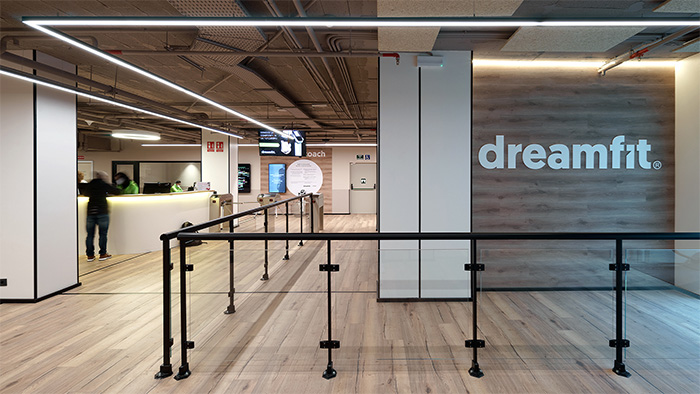