Private initiative presented by the Spanish company Dominion SPA, carried out the study and presented the history of design in the American country, which was accepted by the Government of Chile due to the relevance of its role in caring for lives.

Santiago de Chile.- It is known throughout the world that Chile is a seismic country. More than 3 million people live in coastal areas at risk, so this population, which even doubles during the summer season, is permanently exposed to a possible tsunami caused by friction in the plates that converge along the entire coast From Chile. Added to this are situations such as the one experienced on January 15 when the tsunami alert was activated in several regions of the country due to a distant source of risk after the eruption of an underwater volcano in Tonga.

This is why the country requires systems that, complementing the existing systems, allow the population to be alerted and informed more and more quickly, so that they evacuate to safe areas when there is a risk of a tsunami. In this way, the Ministry of Public Works (MOP) and the National Emergency Office of the Ministry of the Interior (Onemi) are working on a private initiative that was declared “of public interest.”

This is a country-wide project called the “National Network of Tsunami Warning Sirens” that will be implemented in all communities with a coastline, throughout the entire national territory, in the risk areas defined by Onemi. Currently only five regions have a similar system, which is why this project completes a need that the entire coastal zone of our country has.

Characteristics and origin of the project

The investment for the project at the national level incorporated in the portfolio of projects to be tendered in 2022 of the General Directorate of Concessions of the MOP, reaches 2,400,000 UF (MM USD 100).

It is a private initiative presented by the Spanish company Dominion SPA, which carried out the study and presented the history of design in our country, which was accepted by the Government due to the relevance of its role in caring for lives.

“Through a network of sirens, located throughout the coastline, from the Arica and Parinacota region to Magallanes, the aim is to streamline evacuation processes, improving speed and efficiency, complementing existing mechanisms and generating early actions to increase safety conditions for the inhabitants of coastal areas”, explains Iñaki Aizpurua, Director of New Business at Dominion Global, the company in charge of carrying out the study of the National Network of Tsunami Warning Sirens.

The alarms consist of 11-meter-high steel poles that serve as support for the sound elements, electronics, communications and energy systems that allow these elements to function autonomously and be managed remotely and redundantly. These sirens emit a sound wave, which in case of risk, alerts the population to move to the safe areas established in the evacuation plans of each locality.

How does it work?

In the event of an Alarm situation, the Tsunami warning signal is delivered by Onemi’s Early Warning Units (UAT), located in all regions and centrally. This signal is sent remotely under redundant satellite communication systems, that is, if one fails, there will always be backup alternatives to each of the sirens that must be activated to provide sound coverage to the risk areas in which It is intended to initiate the evacuation protocol. The total number of Tsunami alarm sirens contemplated in the project will be around a thousand units, a figure necessary for optimal coverage of the national territory exposed to risk. In its implementation, the integration of existing sirens in some regions will be considered.

“The National Network of Tsunami Warning Sirens is a new technological infrastructure and a benchmark project at an international level, which improves Onemi’s capacity in emergency management, providing, on the one hand, the ability to alert the entire population in risk zone simultaneously, and to do it in the shortest time possible in the event of a tsunami emergency,” says Aizpurua.

To date, and within the scope of the Studies that are part of the Initiative, 15 regions have participated in an institutional-type citizen participation process, that is, presentation of the project to various public departments, community and regional authorities.

Sun Feb 27 , 2022
The registration form for the 2022 Spanish Senior Sailing Skate Championship can be found in one of the subsections included in the Regattas section of the Club Patí Vela Barcelona website. (25-2-2022). Entries have just opened to take part in the 2022 Spanish Senior Sailing Skate Championship. In principle, being […] 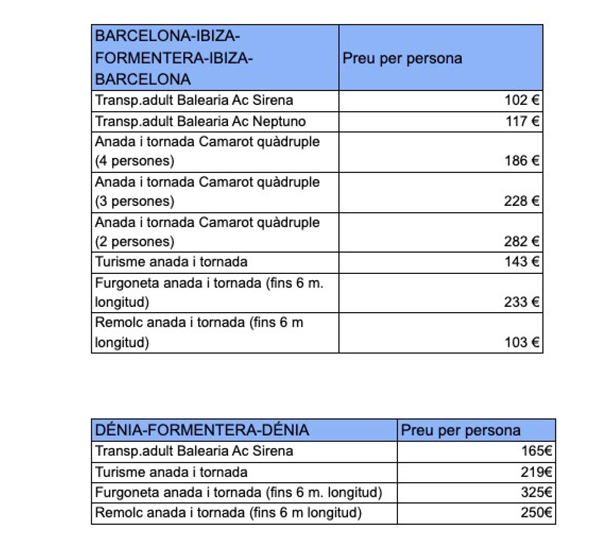